What Is the Law On Murder In New Jersey and What Are The Punishments For It?

A murder takes place when an individual knowingly and intentionally slaughters another individual or approaches him with a physical assault leading to the death of the person.

In New Jersey, a murder is being considered as a first-degree criminal offense. And they term this offense as ‘homicide.’

What is a Felony Murder in New Jersey?

The term 'Felony' is being considered as a serious criminal offense. A crime of a felony could be an intentional or unintentional act. It can be also the outcome of a certain circumstance. Under such type of offenses, an offender could face a jail term up to 12 months or more.

In case they find you guilty of murder or attempt to murder of any individual person, you will face a penalty equivalent to:

Punishment for Murder in New Jersey

Under section N.J.S. 2C:11-3, a murder is being considered as a first-degree offense. It is an act of planned or intentional killing of another individual or physical assault leading in death or killing while compelling other criminal violations.

In case they charge you under homicide offense which occurred along with robbery, sexual assault, sodomy, car theft, etc., the conviction charges will be equivalent to that the charges of murder. Also, you could face a penalty in the form of life imprisonment for 30 years. However, life imprisonment without parole will apply in case you are involved in the killing of a police officer on duty or for executing a minor.

What Do You Mean by Self-defense?

When an individual uses physical strength to protect himself from an aggressor’s harmful attack it is being considered as a self-defensive act.

Usually, the act of self-defense is a secret weapon by defendants under ferocious offenses like murder. Under, such circumstances an individual uses physical force to protect oneself from violent acts of the offender. However, a panel of lawyers will thoroughly examine your act of self- defense. 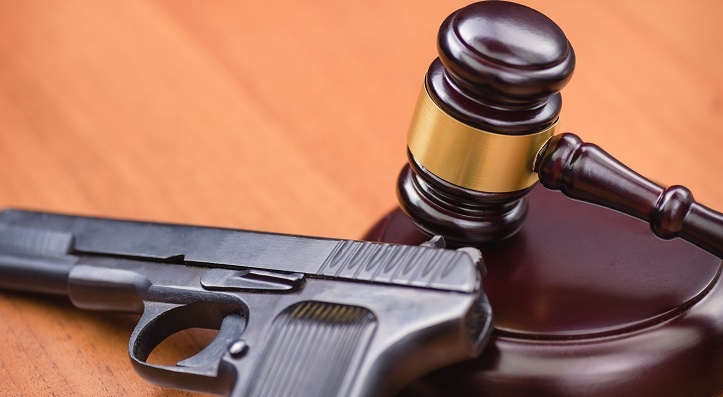 The defendants are cross-examined based on the motive behind the act and physical strength used during the incident. They inspect the extent of force used during self- defense for justification.

The act of self-defense is a tricky concept of law. An experienced lawyer can prove that the amount of force used against the aggressor was under permissible limit. 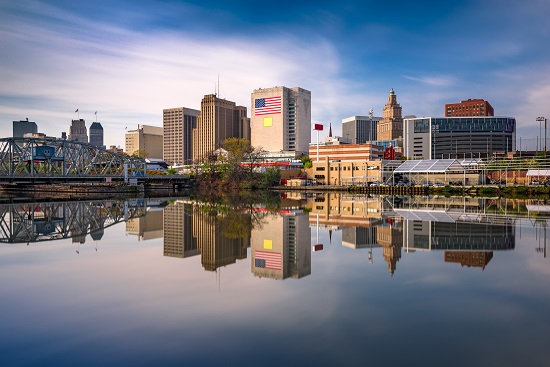 In case they find you guilty of a criminal offence it entitles you to serve for the penance awarded by the jury. You need to pay a heavy penalty, compensation, perform municipal duties, trial or serve life imprisonment for murder. Typically, a convict of violent offenses needs to serve a minimum of 85% of the sentence.

When an accused is being convicted for violent offences it has an adverse effect on his life. Especially, in terms of freedom, meeting up friends or relatives, loss of a job, etc. Usually, employers refuse to hire murder convicts into their organizations. Since employers habitually scrutinize the criminal backgrounds of job applicants. Therefore, the accused will be jobless for a long time.

If they convict you for a violent offense in New Jersey, hire an experienced lawyer to defend your case. The criminal lawyer will explain the pros and cons of your case. He must be capable of examining minute aspects of evidence and uncovering important facts of the criminal instance. This might lead to getting your charges reduced or dropped.