Burglary, robbery, and theft sound the same but have its own distinguishing characteristics and thus New Mexico has unique charges for each of these offenses.

New Mexico laws state that burglary is an entry into a home or private premises without authorization from the owner of the premise with the intention to commit theft. However, under the New Mexico statutes, robbery is described as the act of theft while targeting a person and his valuable belongings by the use of force, threat, or violence. Thus, burglary is simply described as breaking and entering into premises while robbery is described as theft of, or from a person by using force.

Thus breaking and entering has two meanings in New Mexico and must be dealt with carefully. Breaking is interpreted as gaining access to a premise through an act of deception or fraud. This necessarily does not constitute physically breaking into a building. Contrarily, entering was to physically enter a privately owned premise without the authorization of the owner. Thus in New Mexico, breaking and entering are two separate offenses. 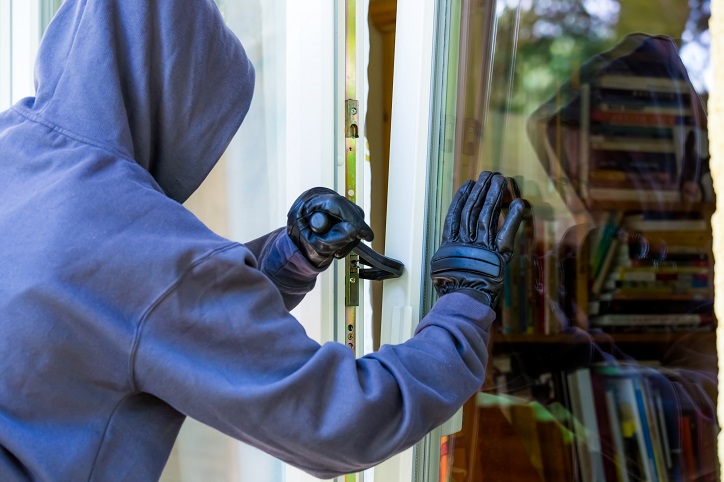 The burglary statute of New Mexico should be broken down into 4 parts to obtain a conviction:

For a charge to stick, the prosecution must prove that the above four points did, in fact, take place. If any of the four points failed to obtain substantial proof, the accused is headed for a sure acquittal and dismissal of charges.

Unauthorized entrance: The very first element that needs to be proved in court is that entry into the property was without approval or permission from the legal owner of the property. However, this element only leads to more questions that must be answered. For example, did the offender have previous authority to enter the premises and if so, why was it revoked and when. The prosecution must also prove that the break and entry caused the inhabitants of the premises a sense of vulnerability and violation. 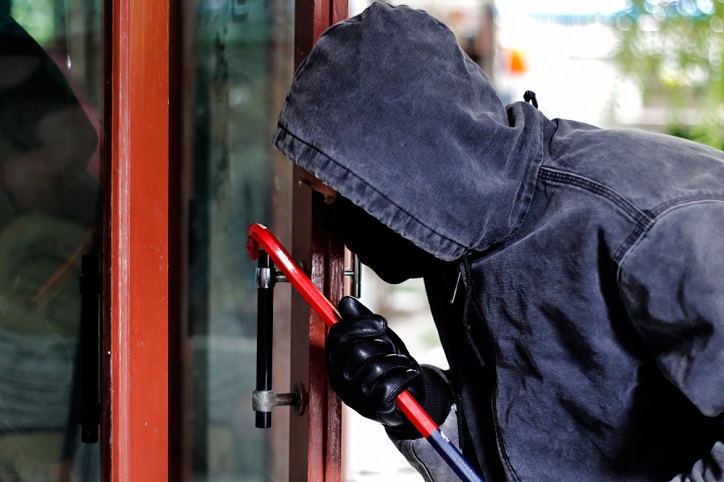 The intention: The third element that must be proved in court is if the offender on breaking and entering into a building, home or vehicle, in fact, intended to steal or commit theft. It will not suffice to prove that the offender entered the property alone. The intention to enter is a very important aspect that must be furnished with proof in court.

For example, in the event of a severe thunderstorm at night, a person who was stranded on the streets broke into a private premise with the intention of seeking shelter. This person can be charged with breaking, and entry but not burglary because that was not his intention.

Contrarily a person breaks into a premise with the intention of committing theft and burglary but due to prevailing circumstances could not commit the crime. Since his intentions were to commit burglary, even though he was not able to, he must be charged with burglary charges.

The best way to prove intent is to extract a confession from the accused. However, if there is no confession, circumstantial evidence leading to the break and entry will be taken into consideration such as the manner in which the entry was forced, the time of the day when the entry took place, among other factors, need to be clearly stated to secure a conviction.

Theft as the intention: The last element that must be proved in a court of law is that the defendant's intent was to commit a crime of theft inside the building, home, or vehicle. A felony of this nature carries with it a jail term of more than a year.