Charges related to domestic abuse are especially tough to handle because they include family members, as well as people with whom the victim is closely related. Such charges can also affect the entire family emotionally. On the other hand, in case a person faces prosecution, he/she has a risk of having a criminal record going forward, which can affect their life adversely in several ways.

It is also imperative to note here that any violent act, which is committed between household or family members, can create a unique threat for the entire society. In order to combat such violent acts, American states have implemented their domestic violence laws.

Domestic violence in New Mexico is looked upon as a criminal offense according to a state act. The act regards it unlawful to commit a battery or an assault against any household member. In New Mexico, “household members” do not have to compulsorily cohabitate together. However, these members should be related to one another in any of the following ways: 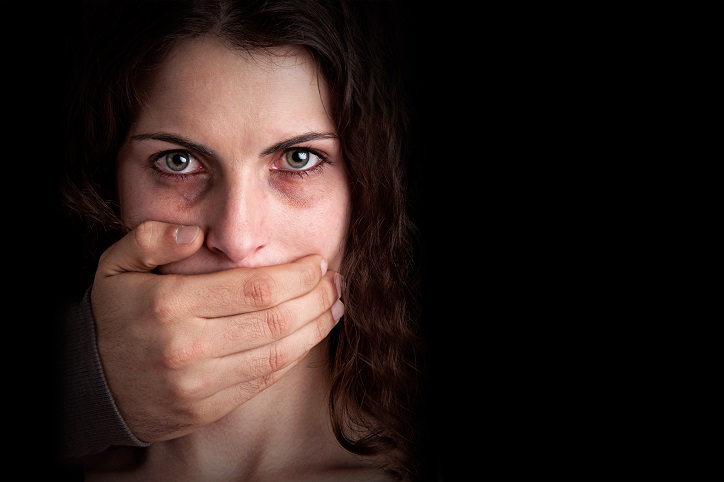 What does Domestic Abuse Law prohibit in New Mexico?

Following are the behaviors that are prohibited under the law of domestic violence/abuse in the state of New Mexico:

It is an illegal application of force, intentional or unlawful touching of another person and is done in an angry, insolent, or rude manner.

In case any of the aggravated circumstances listed below are included, then the punishment for a domestic abuser will go up:

Such intentional, unlawful touching or using force applies to an individual who is a household member and is done in an angry, insolent, or rude manner. 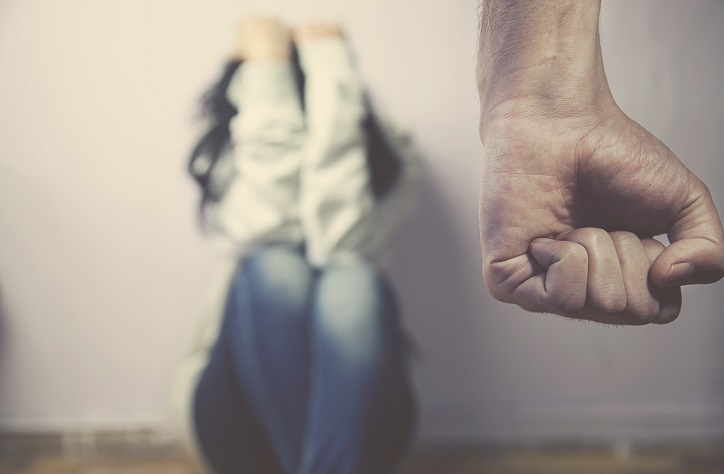 Survivors of domestic violence/abuse can help to combat such abusive acts in the future by filing a petition for a restraining or protective order. A protective or restraining order cannot prevent abuse or stalking and yet it enables the victim to get the abuser arrested by law enforcement in case he/she violates the order. In New Mexico, a protective order can comprise any of the directions mentioned below:

How to get help for Domestic Abuse in New Mexico?

In case a person is being subjected to acts of domestic violence/abuse in the state of New Mexico, they can dial 911, which is the emergency number. When they feel safe, they can get in touch with the New Mexico Coalition Against Domestic Violence.