According to the New Mexico drunk driving laws, no person in the state shall drive or operate a vehicle under the influence of alcohol, drugs or other banned or illegal substances. The rules also state that a person operating or driving a vehicle shouldn’t have a BAC or blood alcohol content level of 0.08% or more, or 0.04% or more, in case the said individual is driving a commercial vehicle.

Several factors are considered when determining the BAC level or the level of impairment caused by intoxication, including the person’s size and the type of drink he or she has taken. The punishment for drunk driving in New Mexico also varies according to the BAC level and the type of case. In general, a first-time offender can get up to 90 days of jail time and will also have to pay fines up to $500. Additionally, he or she will have to do community service for at least 24 hours.

In case the same person commits an offense such as drunk driving for a second time, he or she may end up in jail for at least four days. This term can last up to a maximum of one year. Additionally, the person in question may also have to pay fines ranging from $500 to $1,000 and serve the community for at least 48 hours. 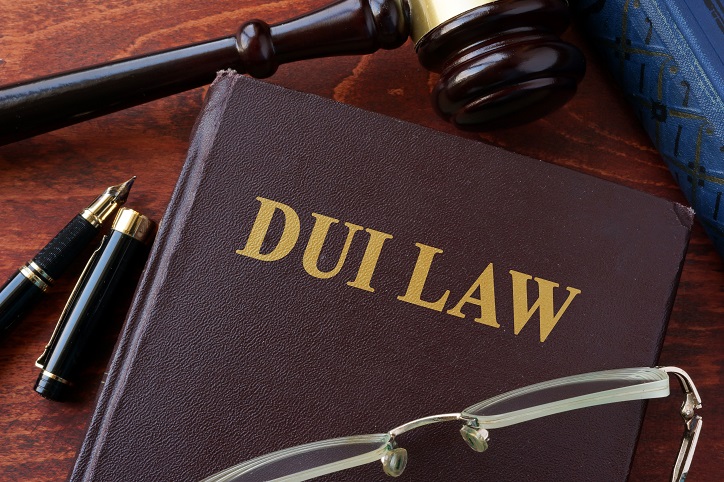 As the severity of the drunk driving cases goes up, so do the punishments. And so, a third-time offender may have to do time in jail ranging from 30 days to one year and may end up paying a minimum fine of $750 and a maximum fine of $1,000. He or she may also have to do community service for at least four days.

Substance abuse screening has been made mandatory for all DUI offenders in the state of New Mexico. The results of the screening determine what substance abuse program the offenders will have to undergo after the judges approve of the same. At the least, a first-time DUI offender is required to undergo a DUI education program and a second or third-time offender must complete a 28-day inpatient course of treatment or other similar treatment as prescribed by the judge. All such punishments and penalties for drunk driving comply with the prevailing DUI laws in the state.

If the said DUI case involved an accident and if the driver’s BAC level was found to be more than 0.16%, such cases are generally referred to as aggravated DUI. In all of the aggravated DUI cases, the offender, if he or she has committed the DUI offense for the first time, must serve an additional 48 hours in jail. In case the offender has committed DUI for the second time, then he or she is required to serve an extra 96 hours in jail. The additional jail time for third-time offenders is 60 days for all cases of aggravated DUI. 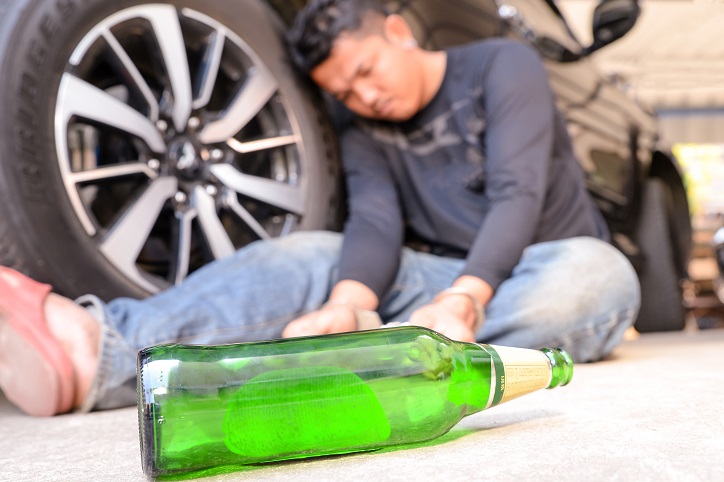