What is the Law on “Misappropriation of Funds” in New Mexico and What are the Punishments for it?

Misappropriation of funds or white-collar crime tends to take place in the territory of New Mexico. There are laws in place to deter individuals from committing this offense. As it is a serious crime, the state has several degrees of penalties in place.

Misappropriation of Funds – Understanding what constitutes this crime

It is crucial to know the legal definition of misappropriation of funds, as it helps understand the crime. When an individual takes money via unauthorized means from a third party for personal use, it falls under this type of crime.

The reason why everyone knows it as a white-collar offense is due to the type of people who tend to break this law. As per the rules of the state, the legal owner of the funds gave control to the offender to handle the finances. However, the guilty party decides to abuse the trust and use the amount which will benefit him/her.

For example, one person was in charge of taking care of his/her family member. In the side, this individual decides to siphon some of the amounts given, so that he/she can build a house. In the state of New Mexico, it will fall under the misappropriation of funds, due to the breach of trust between the two parties.

Penalties for committing Misappropriation of Funds

In New Mexico, the punishments for these crimes depends on the amount stolen from the legal owner. As the size of the funds becomes higher, so does the penalty for the crime.

The lowest charge is when the amount was stolen isn’t greater than $250. For this crime, the guilty may have to pay a fine which can reach $500, along with maximum jail time of six months.

When the offender takes more than $250 but less than $500, there is an increase in the severity of the penalty. The jail time can go up to one year, along with a fine which won’t go beyond $1,000. 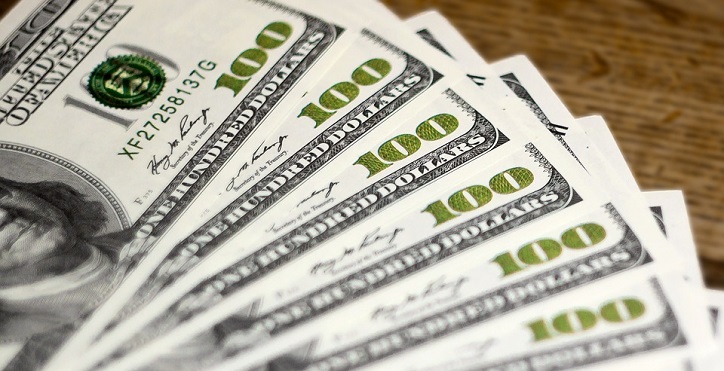 For amounts that are greater than $500 and lower than $2,500, the state of New Mexico will charge the following to the guilty party. The individual will have to pay a fine which won’t exceed $5,000 along with a maximum prison sentence of 18 months.

Once the amount is more than $2,500 but not greater than $20,000, it becomes a serious crime with severe penalties. The guilty will have to serve a maximum sentence of three years in jail and pay a fine which won’t exceed $5,000.

When the amount is greater than $20,000 the guilty will face the highest level of penalties in the state of New Mexico. The offender will serve a maximum of nine years in prison, along with a fine, which can reach $10,000.