What is The Law On Murder In New Mexico And What Are The Punishments For It?

While murder is a serious criminal offense in the state of New Mexico, it is divided into 2 separate categories:

It is the most severe kind of murder in New Mexico. First-degree murder is defined as taking someone else’s life through a premeditated, deliberate, or willful act. However, there are specific circumstances when even a killing took place intentionally, it may not be regarded as a 1st-degree murder because of the presence of a mitigating circumstance.

An example of this would be when a husband returns home and finds his wife betraying him. The man may be furious and decide to shoot the wife and kill her at that instance. In this instance, the husband killed his wife under the moment of passion and the court can charge him with 2nd-degree murder instead of a 1st-degree murder because of the mitigating circumstance.

First-Degree murder can also include homicides that took place while attempting to commit or committing a felony or performing an act which is highly risky for the lives of other people. The act also shows that the killer has a depraved mind and does not have regard for people’s lives.

A 1st-degree murder involves taking the life of some other individual when any of these circumstances are applicable: 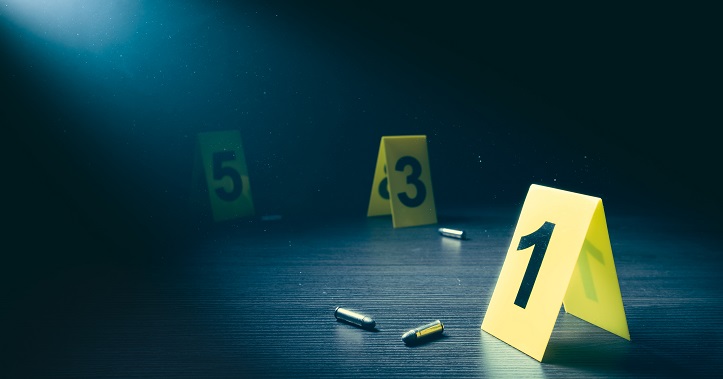 Penalties for murder in New Mexico 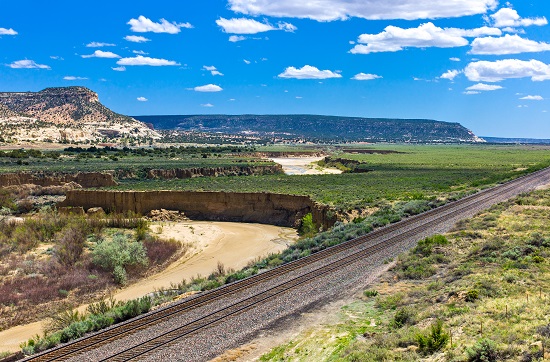