What is the New Mexico Negligence Law?

Negligence is a path that many take until the day they fall victim to it. There are several negligence law definitions, but everything leads to the same meaning, ‘careless conduct that injures another person.’ Of all the cases that see the face of court, negligence is the only case that is very hard to prove as a person to acts intentional can claim negligence in court to reduce his or her sentence. 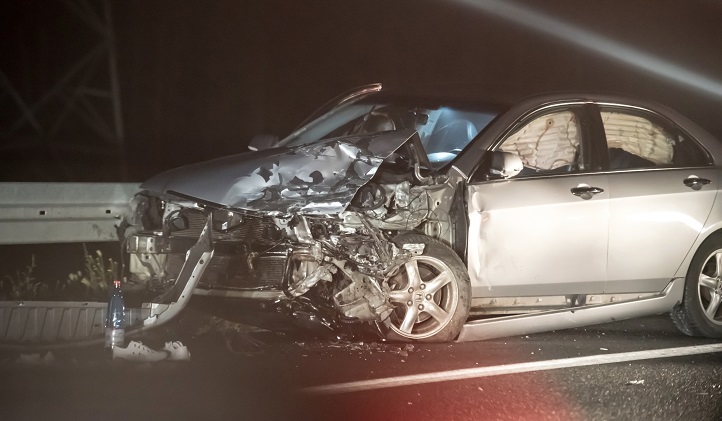 Punishment for Negligence in New Mexico

The punishment for negligence in New Mexico for breaking the negligence laws by state depends on the severity of the offense and on the verdict by the judge or jury. There are a number of factors an circumstances that led to the seriousness of the crime such as the type of crime, the judge, criminal history if any, willingness for rehabilitation in case the convicted has a criminal history, among others.

The Punishment for Negligence in New Mexico is as follows: