What is the Law on Perjury of oath in New Mexico and What are the Punishments for it?

The crime of perjury of oath is committed when a person falsely swears or certifies under oath or affirmation. Perjury can be committed in front of a court or magistrate. Or in any other situation involving an administrative, legal, or another official proceeding. The person committing such an act is liable to a fourth-degree felony in the state of New Mexico.

An oath or affirmation is a promise made by the person who swears to tell nothing but the truth.

A felony is a criminal offense that comes with a penalty or punishment of up to more than one year in jail or prison. The perjury of oath is a felony in many states across the United States. It is also a misdemeanor in many other states.

A misdemeanor is usually regarded as a petty offense or a less serious crime than a felony and can be punished by sentencing the guilty to less than one year in prison.

A testimony is a statement or other evidence that is sworn upon orally by witnesses during court trials or other court or legal proceedings.

Refusal to take an oath or affirmation 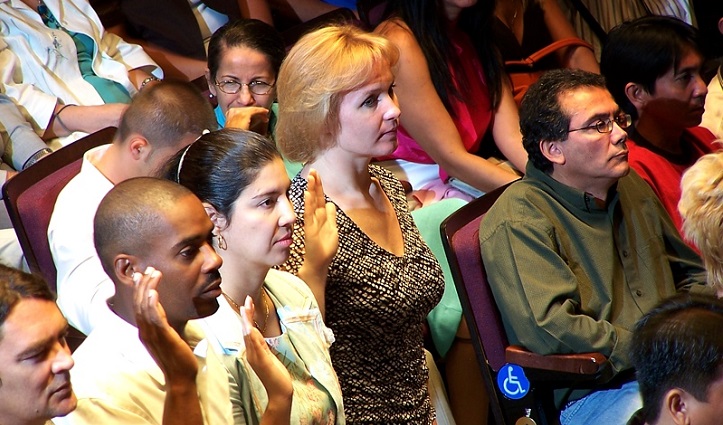 Preparing to retort against perjury

There are many people who lie under oath and thus commit the offense of perjury. In order to counter such an act, it is important to prepare for the same in terms of knowing what exactly the witness is going to say. This can be achieved by the process of discovering the hidden facts behind each individual's testimony. For this purpose, various methodologies can be implemented, including dispositions and interrogations. The attorney can further use the information got from these dispositions, and interrogations as evidence against the offender, and sue him or her for contempt of court or perjury of oath. Furthermore, evidence gathered from such interrogations can help the attorney to file an appeal in case the court denies any requests or the verdict comes up as against the case.

However, using such methods to collect pieces of evidence which can be used against the oath-taker is generally not in favor in various jurisdictions in the United States. One way to address this issue would be to use the RICO suit. While there are other techniques to work around such issues, they are often unique to particular situations, and only a skilled attorney would be able to look deeper into such options. Nonetheless, there are still other avenues to sue a person who is known to have committed perjury. These processes often make use of non-traditional theories that are not used under normal circumstances.

Lawsuits can spawn a chain of other lawsuits which can help protect the witnesses from being charged with the perjury of oath. Not only are individuals protected from various liabilities for their false testimonies, but such protection also extends to parties of people who cannot sue each other for any of the allegations filed in the case. Nevertheless, in case you find yourself charged with the perjury of oath in the state of New Mexico, it's always best to contact a good attorney and let him or her take care of the situation. Unfortunately, however, many types of perjury of oaths are not chargeable. However, if in your case they are, your attorney should be able to guide you through the court proceedings or trials.