What is the Law on Arson in New York and its Punishments?

Arson is a criminal act where a person deliberately sets fire to a property with the intent of harm and damage. There are various degrees of arson, based on which the sentence to be given to the criminal is decided.

The New York State’s fire department recognizes the degree of arson through the following criteria:

The property in the above criteria can be either a building or a vehicle (or both). 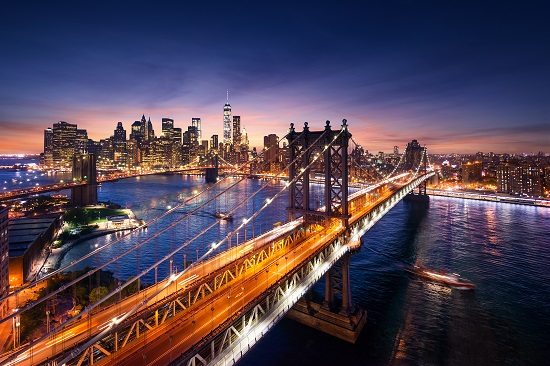 Penalty: Arson in the first degree is class A-I felony, and the convict may be sentenced to prison for a minimum of 15 years and a maximum of 40 years.

The arson in the second degree is class B felony. As per the New York Penal Law § 150.15, a person can be convicted of second-degree arson if they have intentionally caused fire or explosion to property and,

Penalty: The second-degree arsonist, once convicted, will face a prison term up to 25 years. Even if the convict has no previous charges, they will be sentenced to a mandatory minimum of 5 years in prison. 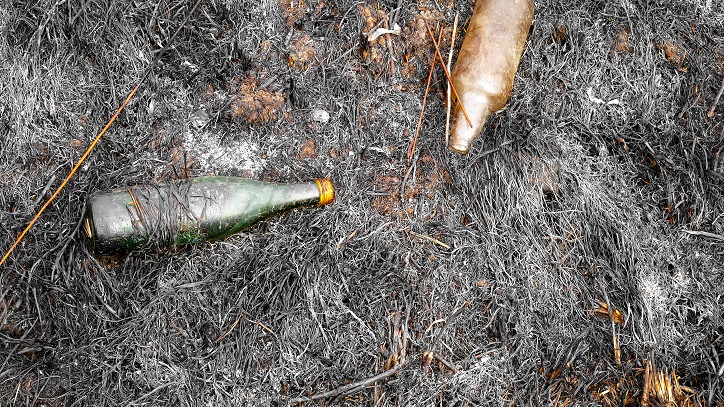 Penalty: A person convicted for third-degree arson can be sentenced for a maximum of 15 years and a minimum of 1 year in prison. Apart from serving their sentence, they may have to pay a fine and compensate the victims.

Penalty:  The penalty for arson in the fourth degree is a maximum prison term of 4 years or a probation period of 4 years (if convicted for the first time). The convict may also be ordered by the judge to pay a fine as well as compensate the victims for damage to property. 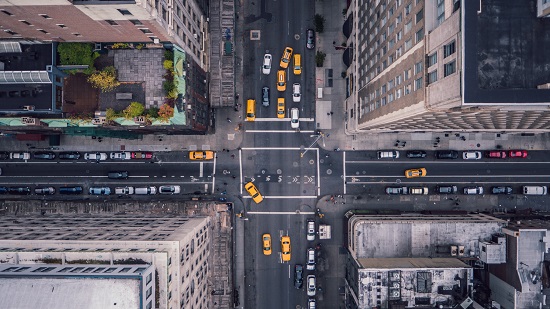 According to The New York Penal Law § 150.01, a person who has intentionally caused fire or explosion to another person’s property without their consent, will be charged for arson in the fifth degree. However, if the person has accidentally lit the fire or owns the property, they cannot be charged for fifth-degree arson.

Penalty: Arson in the fifth degree is a class A misdemeanor. The convict can be either sentenced to a prison term of maximum one year or a probation term of 3 years. They may also be ordered to pay a fine as well as compensate the victims.