A person enters a home, or a building or any other structure either applying force or in a deceiving manner shall be considered has committed a chargeable offense under breaking and entering laws. For example, someone has tried to get access to a building by managing security personnel to allow that person with a security code for a false reason. 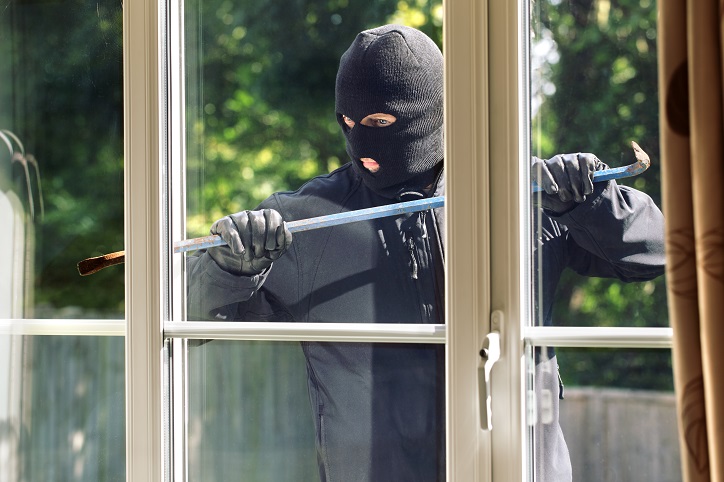 When a person breaks, and enters into a building or structure but does not take anything from there the person will be charged for a minor offense or misdemeanor. The punishment for committing such offense may be for a period less than one-year imprisonment along with a fine. In addition to it, separate penalties like community service, probation, etc. may be imposed after imprisonment in a charge of a misdemeanor offense.

If the person breaks, and enters into a home, building, or structure, and found to have stolen any items there from the inside, the person may be considered has committed a felony and charged with burglary. Generally, in such a situation, burglary law is added with the New York breaking and entering law on the offender. The combined effect of the laws punishes the person who committed the crime for a longer duration into the prison.

How to Defend the Charge

Before convicting a person in the courtroom under breaking and entering law, the prosecution has to put evidence before the court that the accused person has violated the law by entering the building or home without having any authorization. If the owner of the house or the commercial property has allowed the accused person to stay overnight in that property with a security code to enter there, then the court will nullify the charge of the offense. 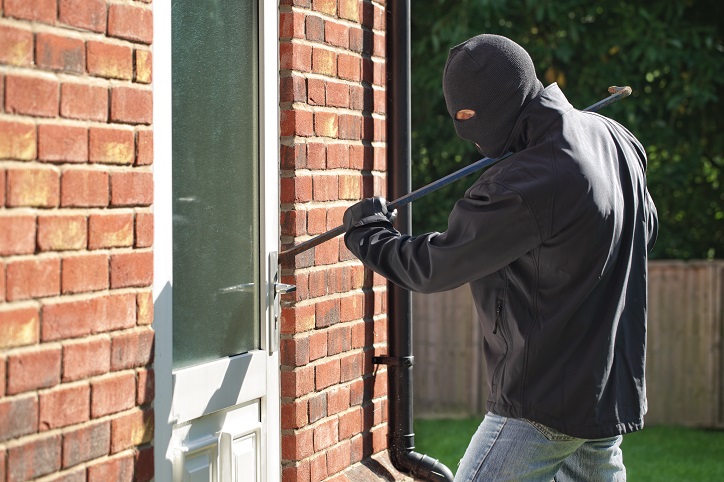 An argument in favor of an accused person may be put before the court that the accused was intoxicated, and entered the house or the building by mistake, and had no illegal intention. If an accused gives an oral or written statement to the owner of the home or building that he or she did neither any wrong with any person or property nor had any intention to do so, that will also be considered by the court to nullify the charge of the offense. This is possibly the easiest way for an accused person to prove himself or herself not guilty.

However, in a charge of misdemeanor, a sentence for breaking and entering law may interrupt your personal as well as professional lives. During the time in jail, you may lose your job and fine if any imposed may be an overburden to pay. The situation may be harder and worsen which you might not have thought earlier. Therefore, under such a situation, it is best for your own interest to contact an appropriate attorney who can help you with an acquittal from the charge of a misdemeanor under breaking and entering laws or an otherwise outcome that may bring you into the normal life.