What is the Law on Burglary in New York and What are the Punishments for it?

Each state has its own burglary laws, and the defendant who receives the punishment must necessarily follow it.  Generally, burglary is termed as entering into a home to commit a felony. Also, as per the New York law, burglary is any person who enters into a home or building without permission to commit a crime.  According to the New York burglary law, a personal vehicle or boat that are used for sleeping are also called as building.

A defendant is charged class B Felony when he/ she remains or enters knowing that it is an unlawful act to commit the crime. Also, knowingly participates in a crime, entering in the intermediate area, dwelling(a person occupying a building to lodge there at night).  Also, when he enters armed with explosive or deadly weapons.

Also, charged when injuries non-participant in crime. The defendant is charged when he uses a dangerous instrument or threatens. Moreover, when the defendant displays a false pistol, shotgun, rifle, revolver, other firearms except in affirmative defense action. 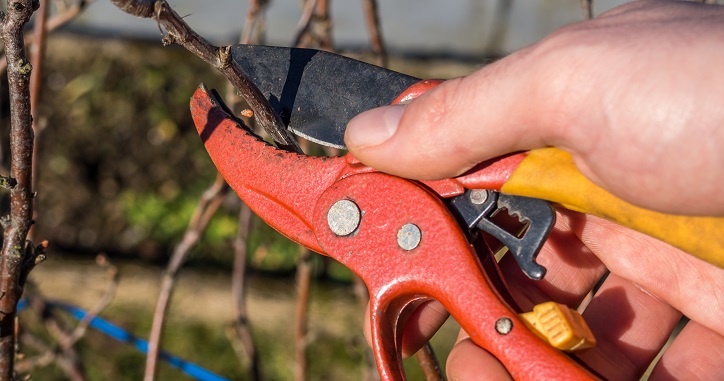 A defendant is charged class C  Felony when he/ she remains or enters knowing that it is an unlawful act to commit the crime. Also, entering the building or intermediate area with the deadly explosives or causing injury to non-participant in the crime.

The defendant is also charged when he enters the building by threatening or by using a dangerous instrument. Moreover, he is charged when he displays a false pistol, shotgun, rifle, revolver, other firearms to enter with intent to crime.

The defendant is charged third degree when the person enters or remains in building knowingly that it is an unlawful act. 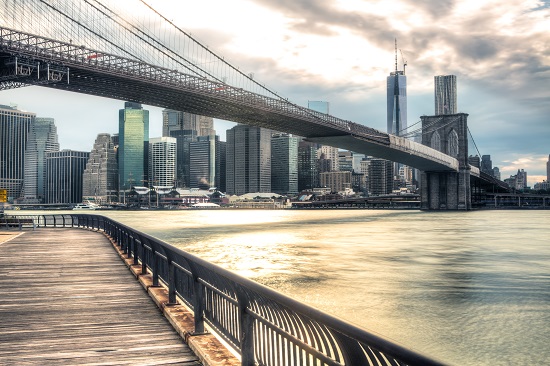 Sometimes the defendant may also be fined up to dollar five thousand apart from the prison sentence. However, the defendant is charged with higher sentences if committed with explosives or armed weapons or injuring a non-participant in the crime, or he threatens either by using the dangerous instrument.

Any Youthful offender will be sentenced only for 1 to 4 years in prison. While Juvenile offender will not be processed similar to an adult felony conviction. Whereas lifetime imprisonment may be sentenced if convicted persistently.

An important note to remember there may be slight changes in the state laws with new rules in the high court or federal decisions.