When one gets convicted as an adult, in addition to the corrective punishment such as jail time, probation, fines and so on, there is also a criminal record against them. This criminal record can have a tremendous effect on various aspects of one's life including employment, jury service, voting rights, immigrating to other cities, housing and even mortgage loans.

Getting Criminal Record Expunged in New York is not possible, except crimes that are related to marijuana possessions. New York instead uses a process which is called sealing which means that the record will exist. All the related biometric signature including fingerprint, booking photos, and DNA samples may are returned to you or destroyed. Digital fingerprint and other biometric signatures that are on digital file and are kept especially when you have another unsealed case. 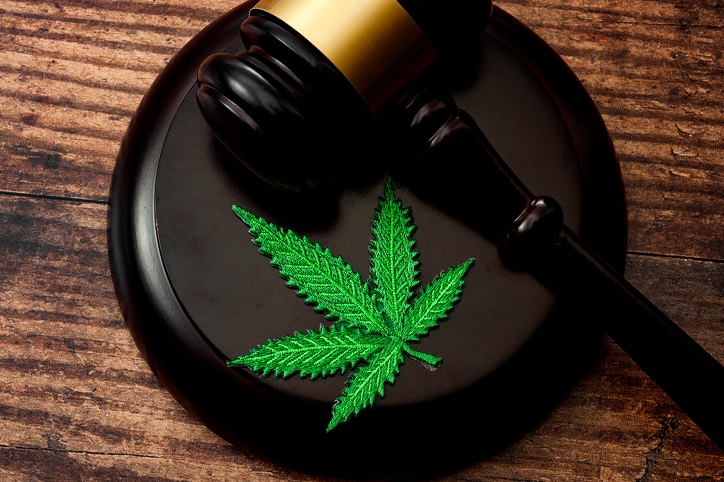 How to get your records sealed in New York

The ten year starts from the same day of conviction or release from prison whichever is earlier. If you have any new conviction or court case pending then the ten year period will start after all the conviction is dissolved.

The sealing of these records are not automatic and one needs to follow the following steps to seal their documents: 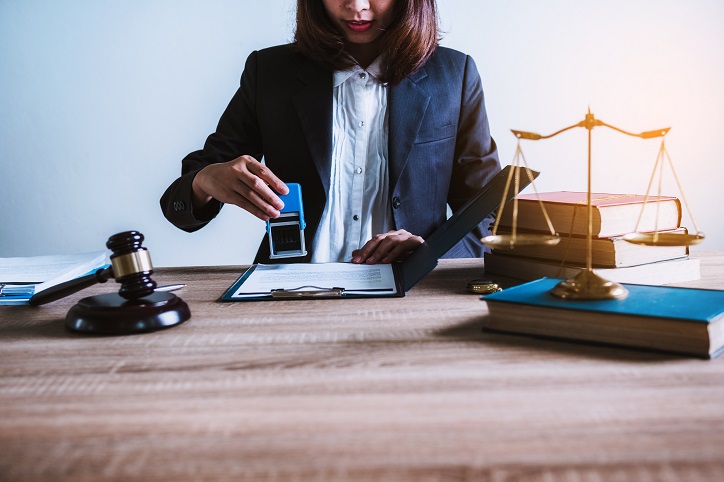 When the court decides whether they will seal your record or not, the following factors will have a role to play:

After Getting Criminal record sealed

When your sealing will be approved, the court will sign your sealed order. Complete and submit the Criminal Record Seal New York form and mail along with a court signed seal order.