What is the Law on Extortion in New York and What are the Punishments for it?

Before getting into the ins and outs of extortion laws in the United States or more specifically the State of New York, let us take a look at what extortion actually means. Extortion is the use of force/threat to violence, harm to an individual's reputation, government action, damage to someone's property in order to extract vital information, and/or gaining of property or money of any kind.

More often than not extortion and robbery are used interchangeably although there is a fine line of difference between the two. Extortion differs from robbery in one fundamental way that unlike robbery it does not involve immediate danger to a person's life. The threat to harm someone physically is a fundamental characteristic of robbery. On the other hand, extortion always involves a verbal or written threat. Extortion also involves instilling a fear in the victim's mind that something will happen to him/her if he/she does not pay heed to the extortionist's demands. 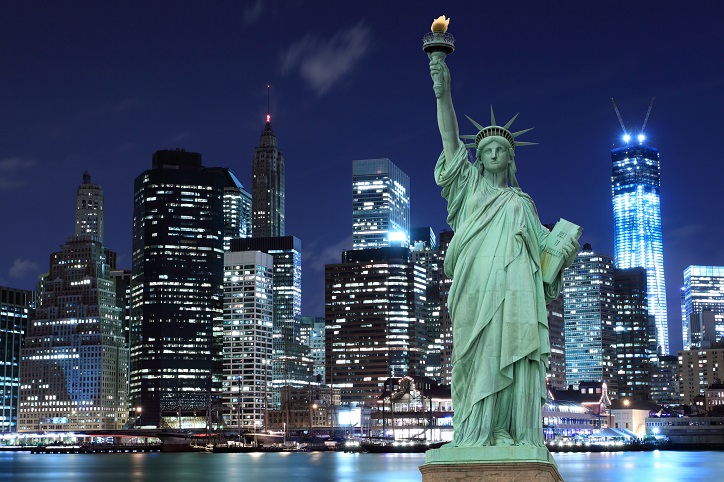 In United States Federal Law, extortion can be committed with or without a weapon. In the case of blackmailing which always involves extortion, it is the threat of exposing someone's private information or a shameful act in order to extract a small fee or any favor. Extortion can be committed as a federal if it is done using a computer system, mail, over the phone or using interstate commerce. Interestingly if the message of threat is sent but not received by the intended recipient, it is still treated as having committed extortion. Another form of extortion is offering 'protection' in exchange for a fee to a place of business or a businessman, by using the threat of vandalism. Therefore the 'fear component' is central to the crime of extortion. 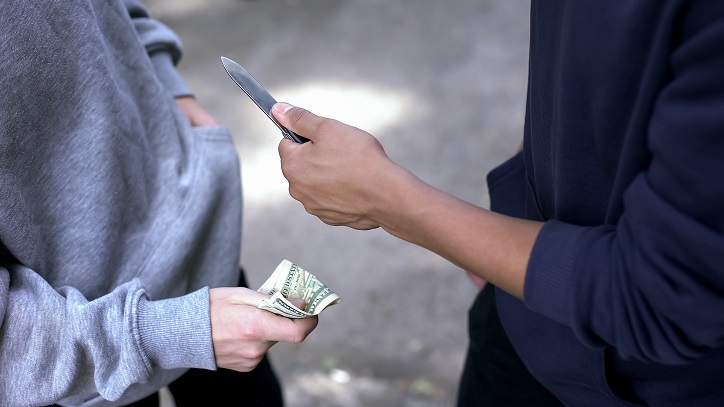 Second-degree coercion is a class 'A' misdemeanor and is punishable up to 1 year in prison or a fine of $1000 or both.

First-degree coercion occurs when an individual already having committed the act of second-degree coercion has actually successfully instilled a fear in the victim's mind regarding harm to himself or damage to his property and has additionally induced the victim to;

First-degree coercion is classified as a class 'D' felony and is punishable up to 3-7 years imprisonment or a fine of $5000 or above, or both.

In today's culture of growing integration of social media and IT, there is an increase in the cases of Cyber-extortion. Instances like the recent ransomware where a certain ransom is being demanded over the victim's computer in exchange for encrypted files or software are slowly becoming a grim reality. It is therefore imperative that one treads carefully and contacts the local police authorities immediately in case of any wrongdoing.