What is the Law on murder in New York and What are the Punishments for it?

When one human being intentionally causes the death of another person, the act is known as murder. Murder is an extremely serious criminal charge with almost no chances of getting parole. The sentences for murder are also extreme and can vary between life imprisonment to the death penalty. An accomplice in such circumstances also faces murder charges and can be awarded imprisonment. In New York, the charge for murder is amongst the hardest one to beat.

Below are some actions which may or may not classify as murder in New York.

Euthanasia is considered illegal in the US and many other countries the global. Euthanasia is also known as mercy killing wherein an external help is solicited to end own life. Euthanasia is legal only in a few US states such as California, Colorado, Vermont, Oregon, Washington D.C., New Jersey, Hawaii, and Maine. Law in many states considers euthanasia as murder since there are many medicines and technology available today to keep a person alive.

However, the debate amongst the public is if it is ok to keep someone alive in a vegetative state. Opinions differ when it comes to identifying ‘lives not worth living’. There are only a handful of countries and cities in the world which allow withdrawal of life support system without calling it as an act of murder. 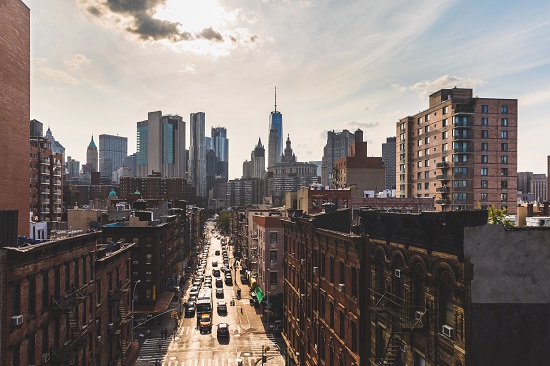 There is a huge uproar in the US on this subject. Abortion is legal in almost all US states however; every state has its own law to regulate abortions and make it illegal (equivalent to murder). Many states have listed the mandate required to be produced for such actions.

It has been seen that when a patient’s own life is at risk, the abortion procedure has been considered legal. Many states including New York have thought of abortion as manslaughter and will hold good on a woman if it is performed after the 16th week of pregnancy. The flip side of this proposal is that it takes away the constitutional right from a woman.

Honor killing occurs when the family of the victim believes that s/he has brought dishonor to their family and violated their beliefs. Such killings happen as stabbing, deliberate accidents, shooting, strangulation, beating and stabbing. These makeup as murders and are usually categorized as one the violent crimes in New York. A person facing such charges usually gets a death penalty. 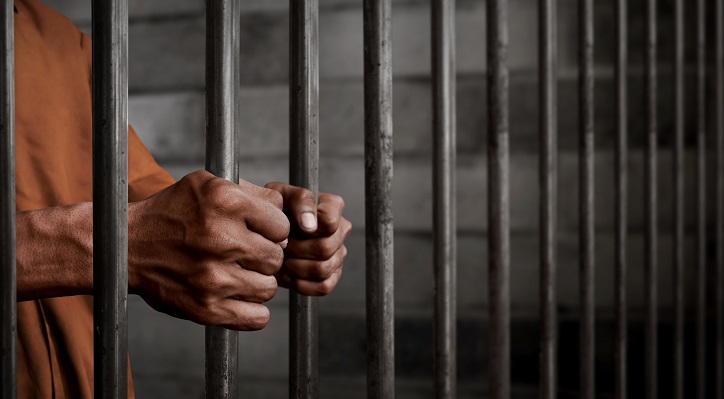 Systematic violence and threatening act by a person or a group of individuals against others are called terrorism. Terrorism creates an environment of fear and can negatively impact economies, politics, and religion. Acts of terrorism and assassination include bombing, suicide attack, hostage taking, shooting or vehicle attacks. Such actions that lead to uneventful death of innocent lives also makeup as murder and is awarded death penalties under the law.

A road accident which leads to the death of victims involved in the incident may or may not classify as murder. A death caused in such circumstances is known as accidental death and depending on an individual involved in the act; charges of murder, manslaughter or negligence could be placed.

Murder law in New York classifies a death occurring in response to self-defense as an exception to these guidelines. On the other hand, a truck driver was charged for a double murder in a road accident caused because of drunk driving. The victim in the incident was a pregnant woman who died in the crash. 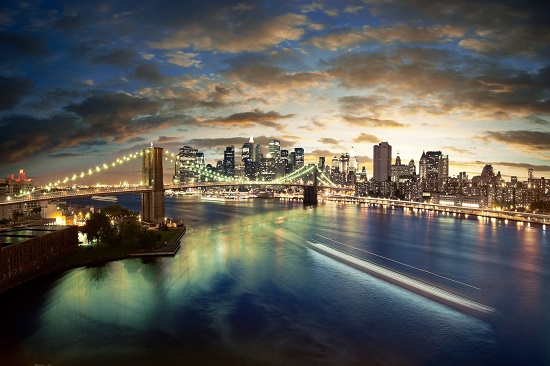 Depending upon the severity of the crime, the court may also choose to award different execution methods when a death penalty is involved. These methods include: