What is the Law on Arson in North Carolina and What are the Punishments for It?

Arson in North Carolina and the punishment 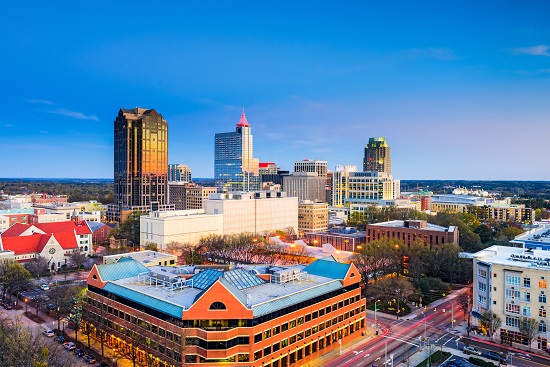 Arson in the second degree is where the dwelling that was burnt was not occupied at the time of the fire. Since no one was present during the fire, it is a less serious offense and is categorized as a Class G felony. A conviction would lead to imprisonment for 8 to 31 months in prison.

Many other types of burning are defined in the North Carolina law.

Burning of a mobile home, manufactured house, or a recreational trailer wilfully and maliciously, when someone is present in it is considered as Arson of the first degree, and this would lead to 28 to 160 months in prison. 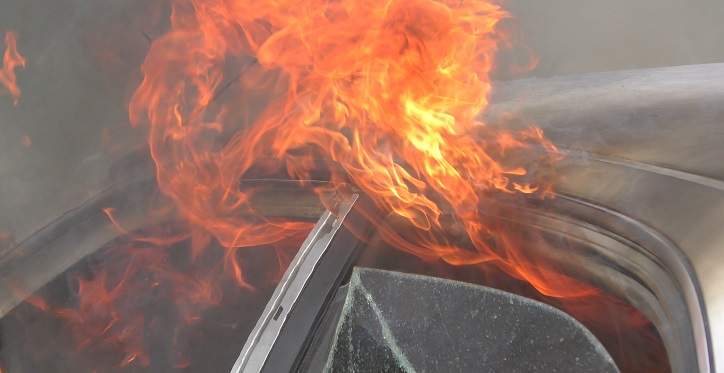 Burning, aiding in the burning, counseling or procuring the burning in a wantonly and wilful way of the State Capitol, Legislative building, Justice building, or any building owned by the state or its agencies is a Class F felony and punishable by 10 to 41 months in prison.

In the same way, burning of schoolhouses or educational institutions wilfully is also considered a Class F felony and conviction would lead to 10 to 41 months imprisonment. 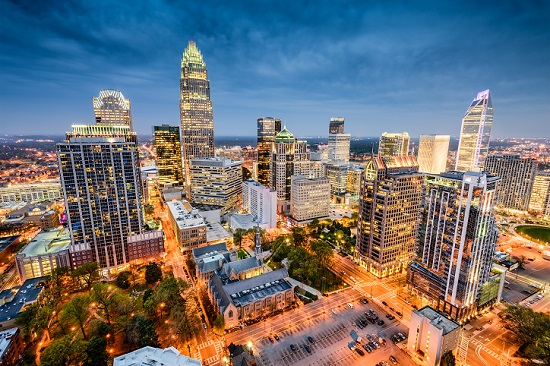 Burning in the wanton and wilful way a building or structure that is being constructed and to be used as a place of dwelling or a building to carry out business, is considered a Class H felony. A conviction would lead to imprisonment for a period of 4 to 25 months in prison.

Burning of churches or any other religious buildings is a Class E felony and conviction would lead to 15 to 63 months in prison.

Arson that causes serious injury to a firefighter, medical technician, or law officer is a Class E felony leading to 15 to 63 months imprisonment.