Domestic Abuse is classified into cases where an act of violence occurs between people living together in a relationship. Domestic Violence in North Carolina has a rather lengthy definition that meticulously incorporates elements that make the law protective enough for the victim and offensive enough for the offender.

The Act of Domestic Abuse is defined as when a person commits a violent act against another person that he or she is living with, in a relationship. A person commits domestic abuse when, 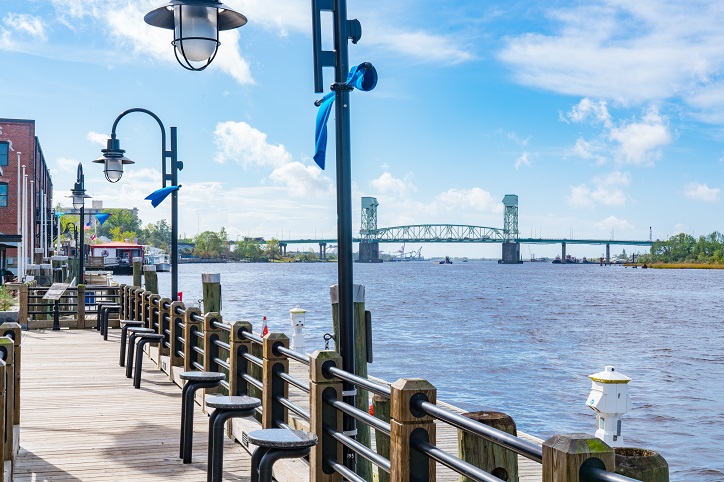 A relationship which occurs as an element in the definition of domestic abuse is described as:

Additionally, the judge will order the defendant to adhere to some terms related to his probation which may include: 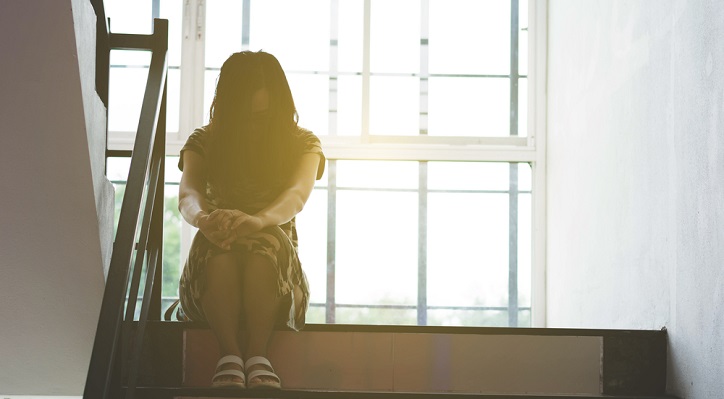 Protective Orders for the Victim

A victim of domestic abuse reserves the right to petition the court for protection in order to prevent further abuse from the offender. An emergency protective order can be filed in court if the victim foresees a repeated imminent danger from the offender. The person can also petition the court for protection if he or she feels that a minor child may become the victim.

However, once the opportunity for an official hearing arises and after hearing out the arguments on both sides, the court will issue a protective order with the following provisions in place: