Driving is an activity itself that has to be carried out diligently even without being under the influence of any intoxicant. It is because while driving, it is the responsibility of the driver to ensure that no harm is inflicted on his passengers and also to the other cars and pedestrians on the street. It thus becomes obvious that the driver has to be alert at all times and in a stable mental state in order to do so. When a person drives under the influence of an intoxicant, may it be drugs or alcohol or any other, this mental state goes out of the window.

Since drunk driving affects the lives of many, governments take a very stern view of such a crime. Most governments around the world spend a considerable amount of their resources and their money into making their streets safer. Drunk driving laws are a component of that, which inter alia seeks to have a deterrent on the driver, wherein he/she would think twice before driving under the influence of alcohol or any other drug for that matter. Drunk Driving laws or DUI laws usually maintain a certain level of alcohol content over which a person could be prosecuted.

The level that is maintained by these laws is referred to as Blood Alcohol Content level or BAC level. In most state jurisdictions in the United States, the BAC level is pegged at 0.8%, over which the person shall face the law book. Most state jurisdictions classify DUI offenses based on whether they are repeat offenses. The quantum and the magnitude of punishments go up as the consecutive offenses pile up. 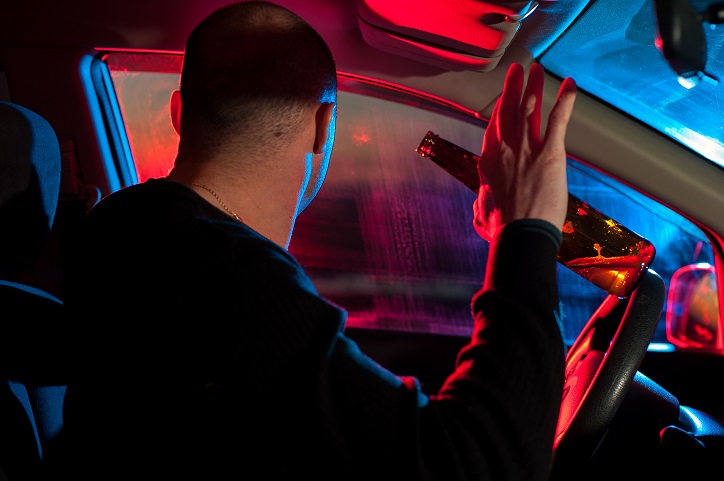 Gross aggravating factors include DUI with a minor passenger, driving after being convicted for a DUI and if the DUI causes serious injury. Aggravating factors include a lot of factors such as driving recklessly, attempting to elude police, driving 30 miles above the speed limit, passing a school bus that is stopped, having a 0.15% BAC and above, causing a collision, having prior traffic violations. Mitigating factors on the hand include those that can mitigate the driver's sentence. If the driver could prove that he/she consumed a drug that he/she was prescribed, or that the BAC was less than 0.9%, or enrolling in a 60-day sobriety program.

Therefore, punishment for drunk driving in the state of North Carolina is based on the factors that are mentioned above. The sentencing can vary based on the level of the crime, which should be noted that they get less severe as they go up. Level One is divided into Aggravating Level One and Level One.

Aggravated Level One is when the DUI has two or more grossly aggravating factors that are mentioned above. In such a scenario, the accused may be sentenced to a minimum of 12 months to a maximum of 36 months in prison, with a fine of $10,000.

Level One is a DUI that involves two grossly aggravating factors and involves a minor passenger. A level one conviction attracts a fine of $4,000 and a minimum jail time of 30 days to a maximum of 24 months. 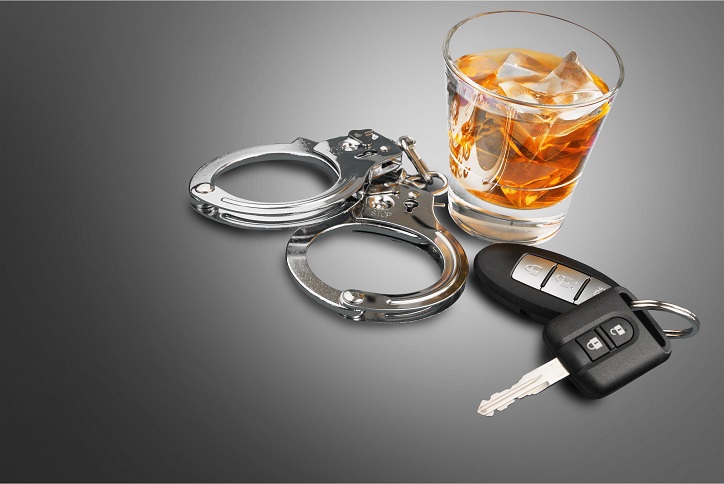 In both aggravating level one and level one offenses, if the judge grants probation then the accused has to spend at least 120 days in jail and enroll in an alcohol/drug abuse program.

Level two conviction includes only one grossly aggravating factor and it attracts a penalty of 7 days to 12 months in jail and a fine of $2,000. A driver with a prior DUI conviction within the last 5 years must complete a community service worth 240 hours.