What Is the Law on Forgery in North Carolina and What Are the Punishments for It?

Forgery falls under the category of fraud, as it involves an individual using some false documentation or misrepresentation in order to further their own agenda. It can also include cases of using false writing or signatures on paper in order to pull the wool over another person's eyes. Generally, forgery includes the following: 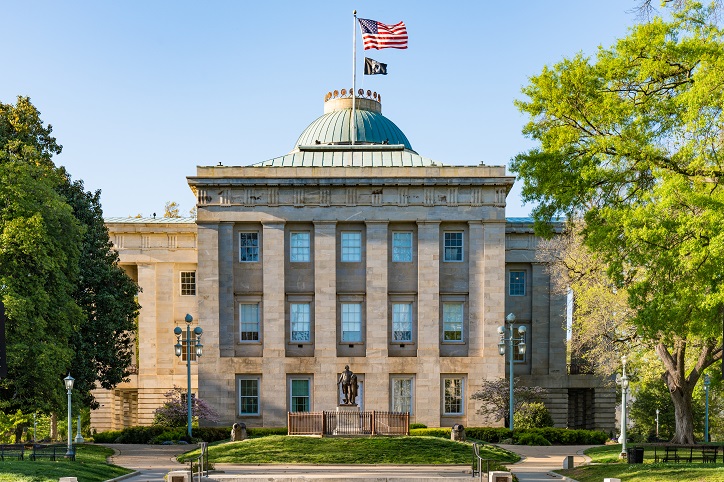 Even though there are some basic elements which are associated with forgery, the crime differs regarding the specifications and technicalities of the situation. The North Carolina General Statutes includes a wide range of activities that fall under the crime of forgery, including the following: 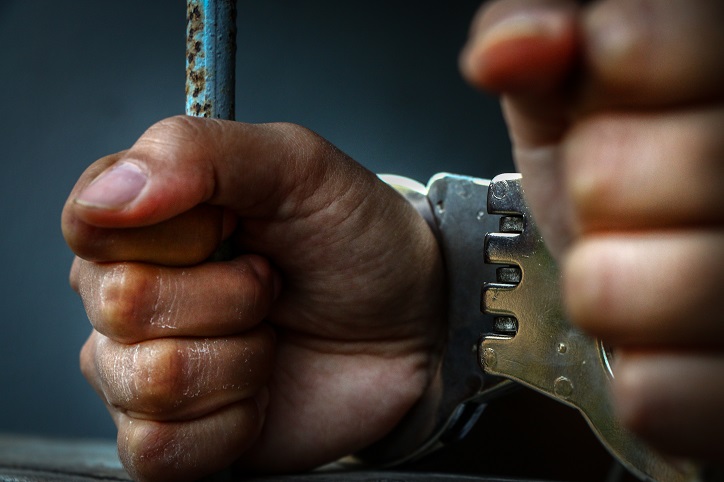 Punishment for Forgery in North Carolina

The punishment for a person convicted of forgery in the State of North Carolina depends on various factors, including the specifications of the crime, the monetary value of the substance that was faked, or the price of the property in the case of forging a title deed. Also, the identity of both the victim and the forger plays a significant role.

A person convicted of committing a forgery in the State of North Carolina will have to face the following convictions: