What is the Law on Arson in North Dakota and what are the Punishments for it?

When a person has been charged with arson, vandalism, or destruction of a property, the financial consequences can be quite intimidating. Arson is regarded as a Class B felony and is an act wherein a person causes or starts a fire or an act leads to an explosion.

The accused had an intention of destroying either a part of or the entire inhabited structure of someone else or a building or a key public facility in North Dakota.

A person may be also found guilty when he either maintains or starts a fire or triggers an explosion having the intention of damaging or destroying his personal or real property in order to collect insurance money for the loss incurred. 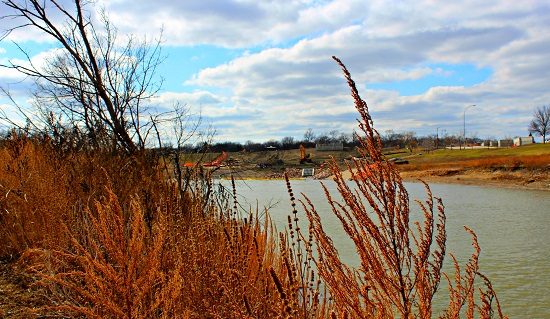 When an explosion or fire is endangering

Failure to report or control a dangerous fire

An individual can be convicted of Class A misdemeanor when he/she is aware of starting or maintaining a fire albeit lawfully or with his/her consent and is putting someone else's life is at risk or putting a large amount of property at risk when he/she does not succeed in taking adequate steps to control or put out the fire if doing the same is possible without causing a great risk to himself/herself or to raise a quick-fire alarm. 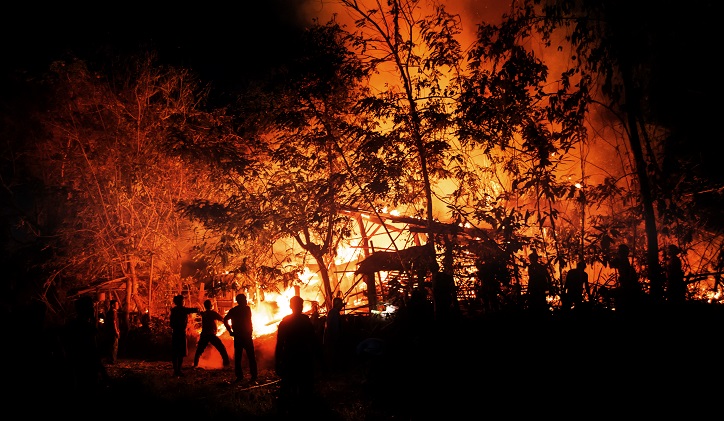 Penalty for negligent act leading to a fire

In North Dakota, it is illegal for any individual to trigger the start of a fire through negligence in any portion of the lodging house, rooming house, motel, hotel, or any other public places that can endanger property or life to any extent or in any way. 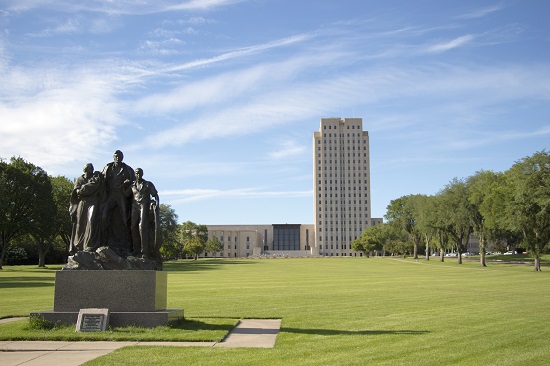 Such an offense is: