According to law, a criminal record is an official document giving information and records about a person's criminal history and background. This information is usually got from local, state, as well as country jurisdiction police stations, trial courts, appeal courts, and correctional facilities of both the country and the states. The standard of these records may vary from one state to the other, but when it comes to North Dakota criminal records, they are usually in the form of online depositories and are accessible to the public in the form of a Criminal Background Report, which can be obtained with the help of courts, police departments as well as the official North Dakota State Records Online Database.

Information about the criminal records of people is collected from various sources using state-level protocols, which are usually not standard for any particular state. Additionally, storage classifications, digitization processes, organization of this information, and various other requirements are often required to collect such information. The structure of information on the criminal records in North Dakota varies from one individual to the other and generally include the following:

Arrest Records
- are official information sources of criminal records which document the questioning, apprehension, taking into custody, or the detention of any person or persons held for investigation, or who are charged with, indicted or tried for any felony, misdemeanor or any other such offenses by any of the law enforcement authorities, including the military. In North Dakota, any act of misdemeanor including minor offenses like a breach of peace, or felony, where there is enough evidence to prove that the person or persons are guilty of committing such crimes can be arrested. 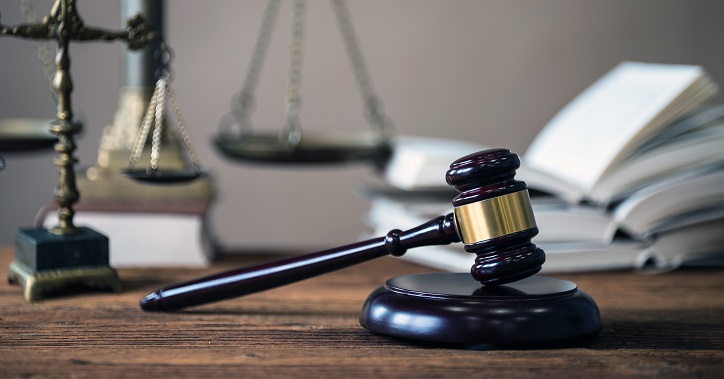 Arrest Warrants
- are also official documents signed by the judges or magistrates to authorize police officials to arrest, or detain the person, or even search and seize any of the said individual's property. In general, arrests are of two types. The first type is with the help of an arrest warrant, and the second type is without an arrest warrant. The police are usually authorized to arrest people believed to have committed crimes without arrest warrants. In most cases, police arrest people without warrants when the crime occurs in their presence. 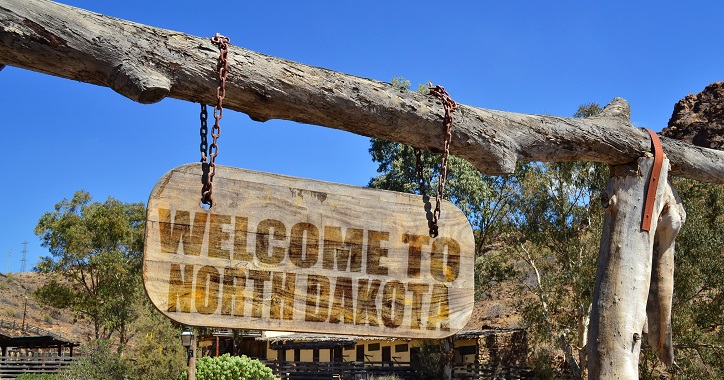 Felony
- is a serious criminal offense and can attract up to more than one-year jail time. In some cases, felonies are even punishable by death sentences. Felonies are considered the most serious types of offenses in any of the states. In some states, felons are organized into different categories including Class AA, Class A, Class B, and Class C, where the Class AA felonies are the most heinous of crimes and the Class C felonies are the least serious ones.

One can check the criminal history of a person by requesting the criminal records of the state by submitting an application form by filling in the subject's details including his or her full name, date of birth, social security number, or fingerprints and the subject's current address or a signed authorization form.

Another online method for finding North Dakota criminal records is to use a public records search directory that performs a search within minutes. When using such a website, you need to enter either a person's name, phone number, physical address or email address. Based on the detail you provide, the directory you chose will scan public records and compile a report about the person that you are searching.

The report will contain the complete criminal history of the person in question, including their arrests, convictions, court records, and much more. Also, the directory will provide you with North Dakota sex offender registry data, so you will be able to find out if the person that you are searching is a registered sex offender.