In the state of North Dakota, like the rest of the USA, it is illegal for a person to operate or attempt to operate a motor vehicle while he or she is under the influence of alcohol, intoxicants, drugs or a combination of any of these substances. As per North Dakota drunk driving laws, a person is considered legally incapable of handling a vehicle if the alcohol concentration in his or her blood is .08 percent or more.

It is important to note that to get charged with a DUI, you do not necessarily have to be driving a vehicle. The DUI laws specifically have a mention of ‘attempting to operate a vehicle’. So if a person tries to get behind the wheel of a vehicle while intoxicated, he or she can still be charged with drunk driving.

As per the North Dakota drunk driving law, if the blood alcohol concentration, or the BAC, level of a person is 0.08 or more, he or she can be held for violating the drunk driving laws. This means that it is not necessary that there be other evidence other than the BAC level to charge a person. A person can be stopped by an officer even if the concerned person does not show signs that are generally associated with being drunk. 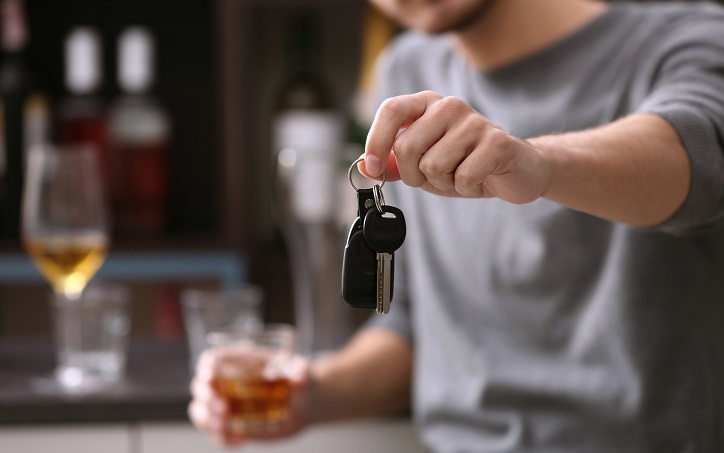 Similarly, a person can be charged with a DUI even if the BAC is below .08 percent but the person is very clearly showing signs of impairment due to drug or alcohol consumption. Officers can take into account the way the person is driving the vehicle and if the person’s behavior ions consistent with driving under the influence, charges can be brought against him or her.

If you are pulled over, the officer will ask you to take the field sobriety test, which you have the right to refuse. As per the North Dakota drunk driving laws, however, you are required to submit to a chemical test when requested. Refusing to give the chemical test can lead to certain penalties. Every driver with a license in North Dakota gives implied consent to chemical tests to check for drugs and alcohol. 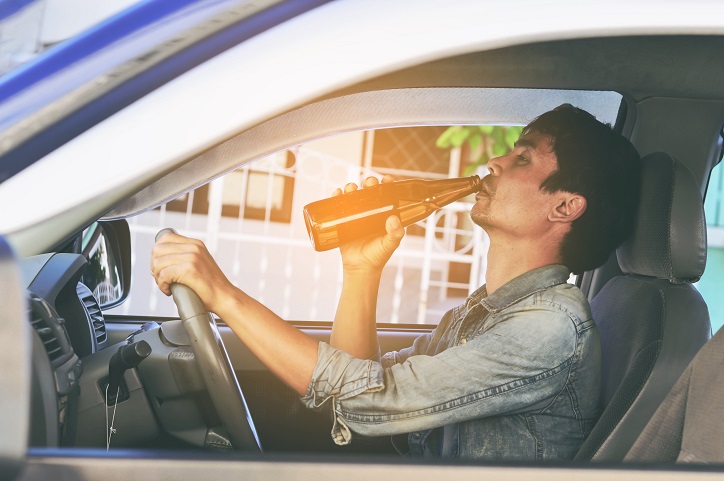 The punishment for drunk driving in North Dakota depends on how many times you have been convicted and the BAC level at the time of the conviction.

First offense – The first DUI offense is a misdemeanor and you will not face any jail time unless your BAC level is .16 percent or more, in which case you will face two days in jail or 20 hours of community service. You will also face fines of dollars 500 to 1,500 in addition to court fees. If you refuse to take the chemical test, your license will be revoked for a year. For the first offense, your license may be suspended for 91 days and for 180 days if your BAC was .16 or higher.

Second offense – For a second offense within seven years, you will face 10 days in jail or 30 days of community service. You will also face fines of 1000 to 1500 dollars, along with license suspension for a year, two years if BAC is .16 or more.

Third offense – You will face up to a year in jail and a fine of no more than 3000 dollars. Your license will be suspended for two or three years based on the BAC levels.

Fourth offense – You can face up to five years of jail time and fines of up to 10,000 dollars. Your license can be suspended for two or three years based on the BAC levels.