What is the Law on "Misappropriation of funds" in North Dakota and What are the Punishments for it?

A misappropriation is an act of illegally using another person’s likeness, identity or property without authorization. Such usage should come from a malicious intent to deprive the person of their own property.

Misappropriation of funds is quite often confused to be the same as theft. The two acts share a common underlying principle but differ based on certain circumstances. The element that creates the distinction between the two crimes is that of trust.

Theft can be defined as the act of stealing property from another person’s possession. On the other hand, when a person hands over their property to another person, for caretaking, evaluation or other specific purposes, and this person steals the property, it would amount to misappropriation. This person would have to legally hand over the property to another person, either partially or wholly, for any specific intent or purpose. In the crime of misappropriation, the basic element of trust is violated as the property owner transfers his valuable possessions in good faith.

When a person commits theft, they intend to take away someone’s property away from their possession. The property was never in the possession of the thief. Misappropriation of funds, on the other hand, requires the property owner to have legally transferred his property to another person, therefore the crime destroys the trust placed in the other person. 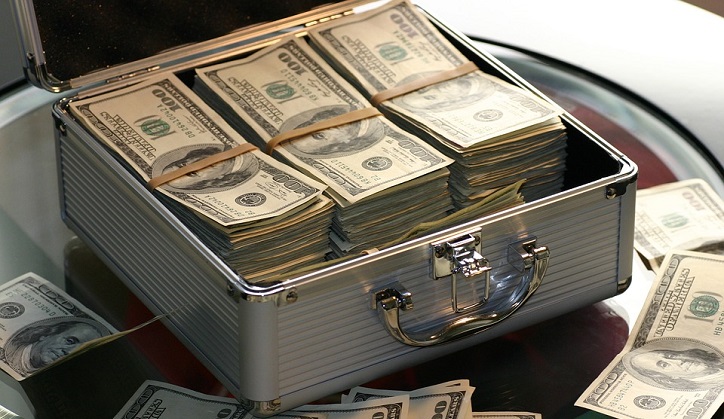 To better illustrate the scenario, a woman who worked as an HR person in a company, was made in charge of people’s payrolls and other employee expenditures. This woman finds a loophole and discreetly wire transfers a small amount of money to her own personal account. She does so with the knowledge that the company funds were handed over to her for safekeeping and in the scope of her job. She has misused her position for personal gain, therefore she has committed the crime of misappropriation of funds.

Misappropriation of funds in North Dakota

Embezzlement is a crime that is often seen in business settings. These crimes are usually carried out by people during the course of their occupation. We often see several public officials committing the act of misappropriation of funds. These officials are the ones who may have an occupation that requires them to overlook accounts or other monetary matters.

In the state of North Dakota, the crime of misappropriation of funds or embezzlement is seen as a Class A Misdemeanour. Misdemeanors are viewed less seriously than felonies. In North Dakota, the crime falls under a Class A Misdemeanour if it was carried out by a public servant, or officer, or employee of the financial institution, and the theft was carried out in the course of the offender’s official duties.

The punishment for the crime includes a maximum prison sentence of one year with a fine of USD 2000.

In certain circumstances, the penalty can be decided by the court based on the amount stolen and the damage caused by the crime.