What is the Law on murder in North Dakota and What are the Punishments for it?

Each state in the United States of America has a slightly different definition of murder or the various categories of homicide. The murder laws generally fall under the Common Law of the states in the USA, where murder is defined as the unlawful act of killing of one person by another person with motif or malice aforethought. After which the state divides the crimes from other types of illegal homicide according to the circumstances of the murder.

The loss of human life caused by another human has always been considered a grave crime in society. A murder robs a human of its existence and leaves his or her family and friends bereaved and in mourning. Most of the common people consider murder, homicide, and manslaughter as the same thing. In reality, they have distinct differences in the court of Law.

Homicide is the umbrella term under which falls both criminal homicide and accidental or unintentional homicide. Self-defense can be taken as an example of that. If it can be proved in the courts that murder was unintentional and was a mere act of self-defense, then that is no longer illegal nor punishable by Law. 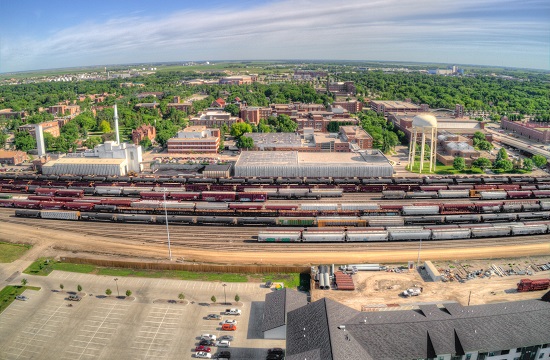 Under the category of criminal homicide falls different types of murders depending on the circumstances in which they were committed.  The subcategories can be as follows:

The murder laws of North Dakota realizes that not all homicide case is the same and require different degrees of punishment. The state of North Dakota criminal homicide is broadly distinguished as murder, negligent homicide and manslaughter. 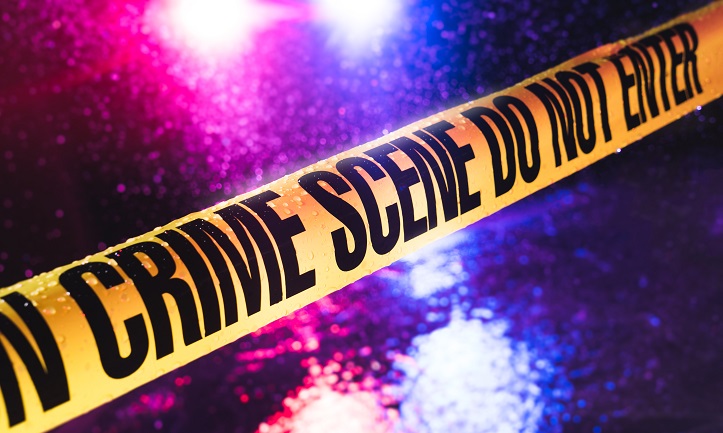 A murder of first degree is the most severe charge that a defendant can face in the courts of North Dakota. The main differentiating factor of murder from other criminal homicide is criminal intent.

To simply put it manslaughter is the act of unintentional killing caused by the defender's careless behavior. Vehicular homicide and road accidents can fall under this category. The loss of life caused without motive or intent is generally categorized as manslaughter. This type of felony is regarded as a class B felony in North Dakota. 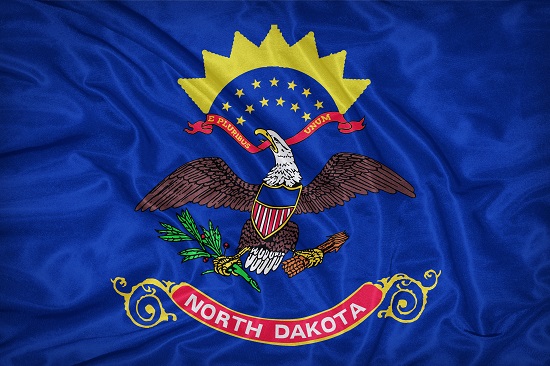 It is considered to be a Class C Felony under the murder laws of North Dakota. The offender is less severely punished or penalized when compared to the penalty for manslaughter or murder. When the offender’s criminal negligence causes the death of the victim.

The statutory punishment differs from state to state depending on individual crime classification system. North Dakota divides criminal offense into two main categories: felonies and misdemeanors. These are further classified into classes each of which has its own set of punishment, maximum penalties, and fines. Enlisted below are the classes of felonies and misdemeanors from the most severe to the least severe in order