What is the Law on Arson in Ohio and What are the Punishments for it?

Arson law is the US

Some violations and crimes are charged under both federal and state charges, and arson happens to be one of them. If a person is charged for a felony in the federal court, the penalty could be severe, especially if life is endangered in such an act. There are times when we do not realize that we are on federal property.

In the US, there are many areas which qualify as maritime or fall under the federal government’s jurisdiction. An arson act in such areas (which covers a large portion in the US) results in a federal crime under 18 US Code section 81. A person who is tried for federal offenses can face dire consequences. 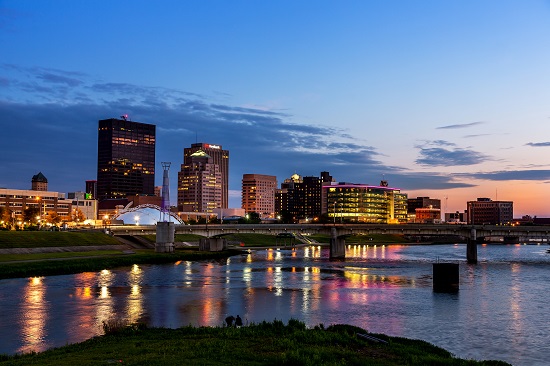 A fire resulting in arson is said to have been committed if the following are proven:

In the state of Ohio, a person is proven guilty when the state is able to prove a willful act: 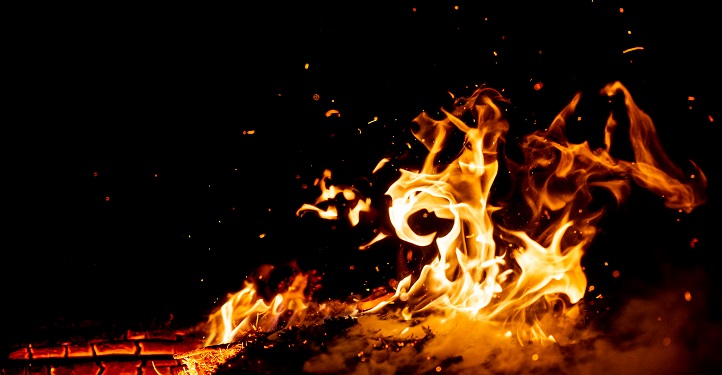 Depending upon the circumstances under which the arson has taken place and the damages caused by it thereafter, every state has defined a certain degree which helps in classifying the crime appropriately. The degrees of arson include:

Punishments, penalties, and sentences for arson in Ohio

In Ohio, the law has described an occupied structure which includes a building, a house, a watercraft, an outbuilding, a truck or trailer, vehicle or railroad car or a shelter. If the crime is committed in such a place, then the person is charged with aggravated arson irrespective that there may or may not be human physical harm. 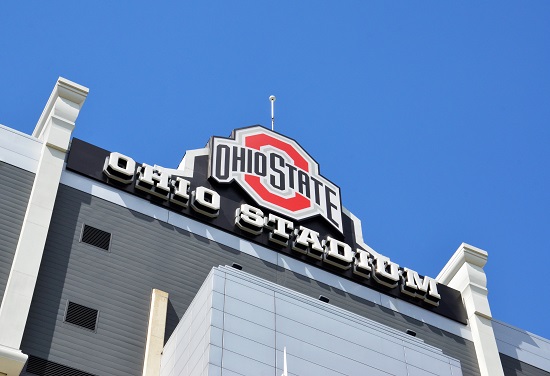 Below are the criminal consequences of arson in Ohio:

Additionally, an arsonist will also pay back the costs involved in investigating and dousing the fire. The Ohio law clearly states that such expenses are a debt of the arsonist. In some cases, the convicted person may also be liable to pay the property damage costs as well.