Sentences and Fines under the Breaking and Entering Law Ohio

A wide range of actions are covered under the breaking and entering law Ohio. A person trespassing a land or structure by force, deception or threat for the purpose of committing theft or felony is held under this law. No one is allowed to trespass on the property of another person without authority. It is considered a serious crime in Ohio because the act usually includes both criminal trespass and theft. Severe penalties have been specified for these crimes.

Anyone entering an unoccupied structure for the purpose of committing theft is held under the breaking and entering Ohio laws. Different statutes under Ohio breaking and entering law cover burglary offenses. Each of these offenses carries severe penalties. The burglary charge is not limited to the theft charge or trespassing charge. It can become more complicated. The sentence is going to be harsh if you are convicted for both theft and trespassing. It is important to discuss your case with a lawyer specializing in this field. Each case is different and requires a personalized defensive legal plan. 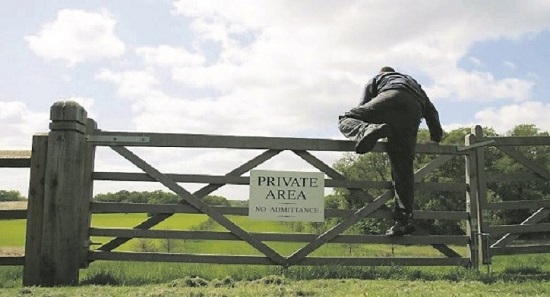 Punishment for Breaking and Entering in Ohio

Breaking and Entering Law in Ohio

This charge is not as serious as the burglary charge. It is considered a fifth-degree felony. The penalties can include 6-12 months of prison term and $2500 of a monetary fine. You will be convicted under this law if you have been accused of trespassing into an unoccupied structure with the intention of committing theft or felony. 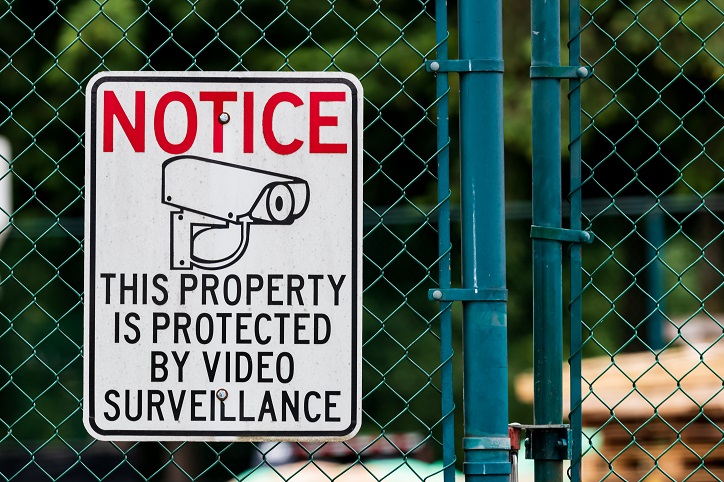 It is a first-degree felony. It invites 3-10 years of prison term and $20,000 fine. You will be convicted under this charge if you trespassed in an occupied house where a person was present and you had the intention to commit a criminal offense. You will be convicted under the aggravated burglary charge if you carried a deadly weapon and threatened, attempted or inflicted physical harm to a person.

Contact a criminal defense attorney today if you have been charged under breaking and entering law Ohio. A law firm with reputable attorneys practicing in Ohio criminal courts can offer you effective legal support services. These lawyers use special defensive techniques and strategies to help their clients accused of any offense or felony under this law.

Proper and effective legal support of an experienced lawyer can help reduce the years of prison terms and fines. In some cases, it can result in a complete acquittal if the evidence points to your innocence. Call the lawyer today to set up a free consultation meeting. You will receive guidance after a thorough assessment of your case. This service is available for all breaking and entering cases falling under the Ohio jurisdiction.