Like all other states, a criminal record in the state of Ohio is an official document, which records the criminal history of a person. The process of storage and gathering of a criminal record is non-standard as it is not the same in all the counties. However, most of the criminal records in Ohio are stored in online record depositories, which can be accessed by the state’s residents as a Criminal Background Report.

You can access this report through the Ohio State Records Online Database, police departments, and several courts. StateRecords.org is the repository for the state’s criminal records that are different for different individuals. The difference is because the state-level storage classifications, protocols, digitization processes, and organization are not standardized. Check out some of the major subjects of criminal records as far as Ohio is concerned: 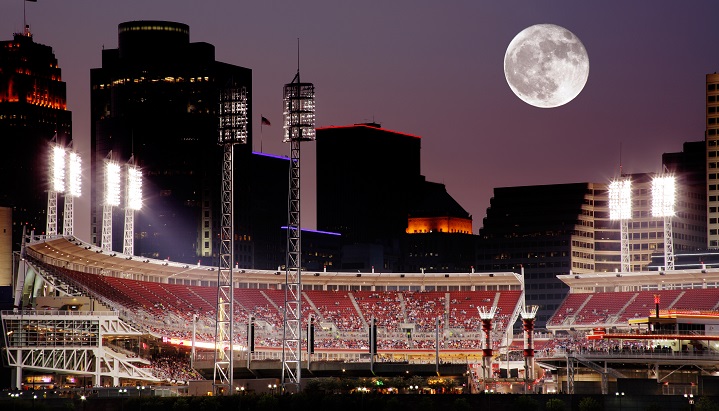 It is considered an official document which provides details pertaining to an individual who has been apprehended, questioned, placed in detention, taken into custody, charged with and/or held for investigation, misdemeanor, or tried or indicted for a felony or other crime by military or law enforcement authority. The state allows the offender to be arrested when they commit a felony or a misdemeanor. 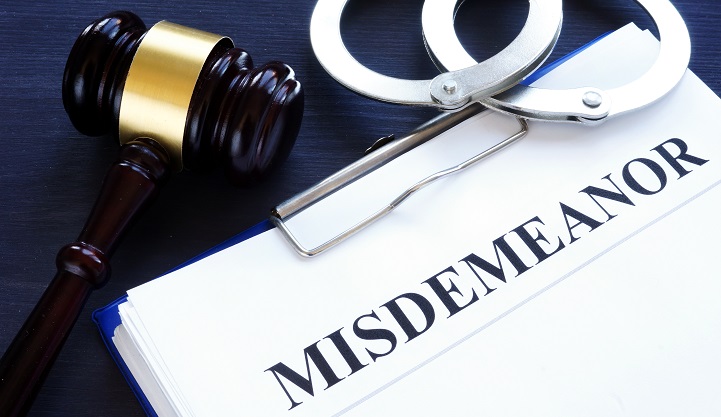 A felony is considered a criminal charge which upon conviction is penalized by more than 12 months of prison term in a state prison or a county jail. There are some felony classes when a person if found guilty can be even penalized by a death sentence. Felony offenses in the state of Ohio are of five different types. They are as follows:

Prison and Inmate Records of Ohio

These are also official records in the state of Ohio. They include the current and past inmate status if applicable. A person is considered an inmate who is serving a jail sentence after being declared guilty by the court and has been stripped of their civil rights. They are being tried for the commission of a crime.

The Department of Corrections in the state of Ohio has a database for the inmates and can be searched online. The records include details such as date of incarceration, name of the inmate, convicted offense, their pictures, and expected release date.

A criminal record for juvenile offers details related to a criminal act committed by adolescents or children who are yet to become adults.