In Ohio, domestic violence victims have the backing and protection of civil as well as criminal laws. Domestic violence in Ohio is intricately designed to constitute physical, emotional, sexual and financial abuse. Harassment of all kinds is considered domestic abuse in Ohio. This also includes all kinds of communication like written, telephone, fax, email.

Domestic Violence is an act of physical violence committed against another person living together in a relationship. It may be a spouse, partner or family member. The Ohio State Domestic Laws also state that domestic violence need not be violent. Offenders who resort to emotional and psychological abuse will be also considered as domestic abuse.

There Are Some Specifications to Domestic Violence in the State of Ohio such as follows:

Domestic Violence That Results in Harm: Using violence to harm a person who is in a relationship with the offender is considered a 1st-degree Misdemeanor. However, if the offender has one or more prior charges of domestic violence, the charges will acquire a more serious conviction as the offense will be categorized as a 3rd, 4th or 5th Felony depending on the nature and the degree of seriousness of the committed violence. 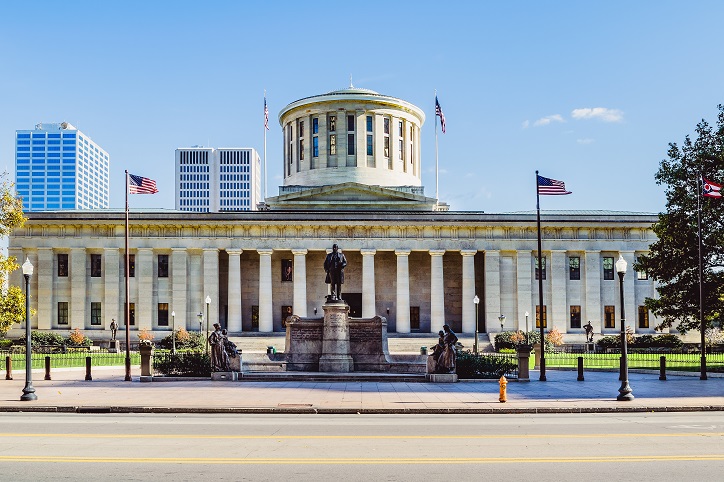 Domestic Violence as a Threat: Verbally threatening a person with violence is also considered as domestic violence and will be charged with a 4th-degree misdemeanor. The possibility of a prior conviction or prior violation exists in this clause too. Any prior convictions can change the course of the case to the tune of 1st, 2nd or 3rd-degree Misdemeanor depending on the number of prior convictions.

Family members as victims of domestic violence include:

Possible penalties when convicted of domestic violence may vary from case to case. Some penalties are as follows: 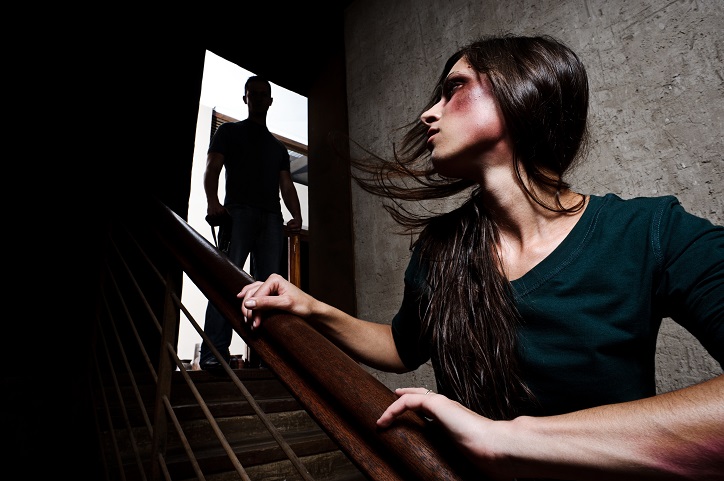 Apart from the fines paid to the court, a person convicted of domestic violence will be ordered to pay restitution to the victim. The offender is required to pay the victim for any hospital bills, counseling fees and replacement of damaged property as per the court's order.

For fear of a repeat, victims of domestic violence can request the court to issue a temporary restraining order against the offender that will keep him or her at bay.