Being charged with a DUI in Ohio or anywhere else for that matter is quite a grave concern. Although the first offense of drunk driving is considered a misdemeanor and you are given a punishment that is not very harsh, if you continue to break the drunk driving law, you will ultimately get charged with a felony which can have severe repercussions as well are harsh punishments.

If you live in Ohio, it is vital for you to be well educated when it comes to drunk driving laws so that you can avoid getting yourself into legal issues. If at all you do get charged with a DUI, make sure you get yourself an attorney who is well-versed in Ohio drunk driving laws. It is, however, to refrain from drinking and driving altogether.

In Ohio, a DUI is referred to as an OVI – which stands for Operating a Vehicle while under the Influence. However, the gist of the DUI law is the same – it is illegal to operate a vehicle in an intoxicated state. The Ohio drunk driving law is pretty strict considering the number of OVI arrests that are made every year.

In the year 2009, there were a total of 13,506 arrests for DUI alone. Considering the high numbers, the highway patrol in Ohio takes DUIs very seriously and has sobriety checkpoints installed on the highway that can administer field sobriety tests. 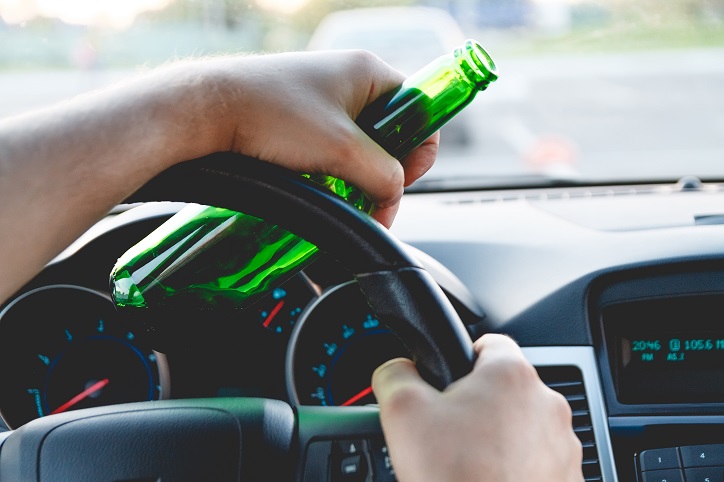 As per the drunk driving laws in Ohio, if you are pulled up under the suspicion of driving while under the influence, you are compelled to give the sobriety test. Officers can randomly stop vehicles to test for intoxication. The officer will first look out for slurred speech and if he or she is still suspicious, a further field sobriety test can be conducted. Field sobriety tests can include balancing on one leg with the arms outstretched, following an object with your eyes and walking on a straight line. In addition to this, the officer can also ask for a BAC test to be done.

Drunk driving laws Ohio makes it illegal for an individual to drive a vehicle if his or her blood alcohol concentration (BAC) is .08 or more. It is also illegal to drive with any amount of meth, cocaine, marijuana or heroin in the blood. When it comes to those below the age of 21 and commercial drivers, the state of Ohio has a reduced legal BAC limit. For those under 21, the BAC limit is .02 and for commercial drivers, it is .04.

Punishment for Drunk Driving in Ohio

The punishment for drunk driving in Ohio depends on various factors. The first is the blood alcohol concentration levels and whether or not you have previous convictions. The damage caused to others due to your DUI is also taken into account.

For the first offense you may: 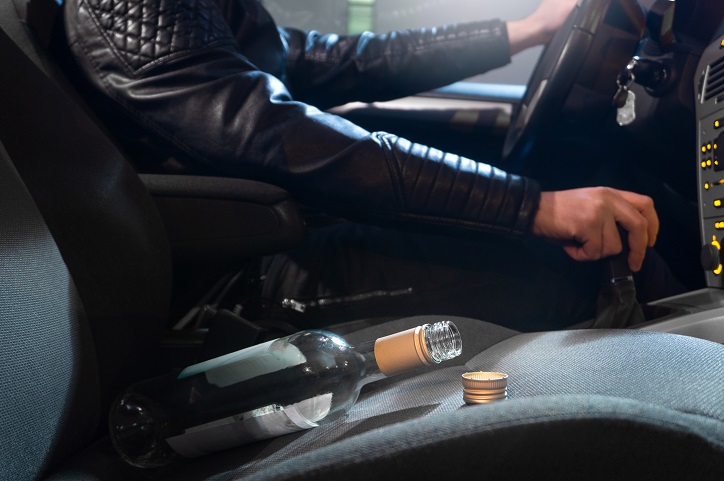 For the second offense you may:

For the third offense you may:

For the fourth offense, which is a felony, you may: