What is the law on Forgery in Ohio and what are the punishments for it?

Even though some might say that imitation is the sincerest form of flattery, in today's world especially pertaining to legal instruments, contracts and other aspects imitation might not be considered as a form of flattery and may also be considered as a serious crime. So the imitation that Oscar Wilde had in his mind is nowhere near the crime of forgery that we have today. Forgery might be defined as the act of making, altering, using and possessing a legal instrument, contract, identification cards, money (which is known as counterfeiting), with an intention to deceive or to defraud someone.
Forgery today can take place in many forms. It can take the form of falsifying property documents in order to stake claim over a piece of property or land. It can take the form of falsifying legal instruments pertaining to stocks, bonds or other capital market instruments to undertake dubious security exchanges. It could also take the form of identity theft which is becoming popular day by day. As more and more personal data like credit card numbers, ATM card PINs and social security numbers are being stored in online repositories, it is susceptible to being phished or hacked.

In the United States, the federal character of the polity dictates that the laws are not uniformly spread out across the states. At the federal level, the government has its own set of laws too. Federally, forgery comes under the jurisdiction of federal authorities if it is carried across states or if it mailed across interstate lines. Fake discharge of military certificates, false immigration certificates are some examples under federal forgery law. 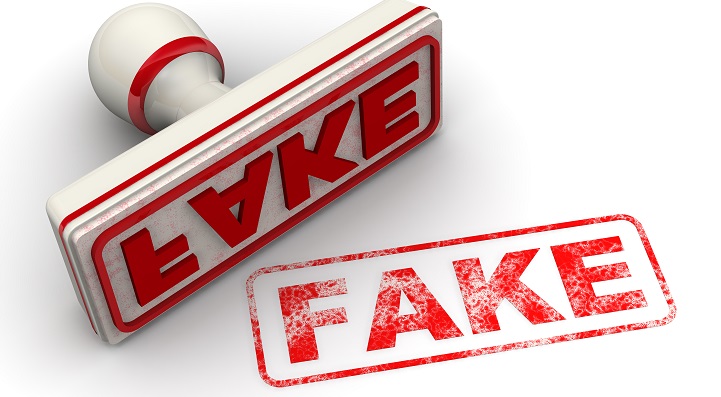 Forgery in Ohio; Laws and Penalties

When it comes to the State of Ohio, it has counterfeiting and forgery laws which also include the issuance of bad checks and misuse of a credit card. The penalties and classification of crimes for these vary depending upon the circumstances. In the case of issuance of bad checks, the crime occurs when the individual knowingly uses the check when he knows that it will be dishonored or if he knows that the person has stopped payment on that check. In the case of misuse of credit cards, it can occur if the individual procures the credit card through dubious means or sells it to the person who is not the rightful holder of the card. It can also occur if the card is being used as collateral for a debt, or it is being used when it has already expired or has been revoked. As mentioned earlier, the penalties may vary. Usually, the misuse of credit cards is treated as a misdemeanor but if the victim is a senior citizen or if the value goes above $1,000 then it is a felony.

With respect to forgery, the statute of the state states that a person will be charged with forgery if he knowingly reproduces someone else's writing, or produces it knowing that it is fake. It also covers the making of fake identification cards and also the use of it. For example, if someone uses a fake driving license, then he may be accused of forgery as well. The statute also includes trademark counterfeiting with respect to merchandise goods as well. Making or attaching a counterfeited trademark, and even possessing or selling the product with the fake trademark is also considered as a crime.

Forgery crimes in Ohio State range from a First Degree Misdemeanour to a Second Degree Felony depending upon the circumstances. In case of the first-degree misdemeanor, it invites up to 180 days in jail and a $1,000 fine. In the case of a second-degree felony, it accrues 2-8 years in prison and fine not exceeding $15,000.