What is the Law on Perjury of oath in Ohio and what are the Punishments for it?

Perjury is a criminal offense comprising of making incorrect statements while under oath verbally or in writing, which the person knows is false. The lie should be also material to the particular proceeding wherein such statement is made. As such, the definition of this criminal offense is not as simple as many people would like to believe. Perjury needs evidence of more than simply a false statement under oath or during a court proceeding. To put it simply, an individual should make an incorrect statement with the intention to defraud.

According to federal law, there are two kinds of perjury. Also, each of these has several elements. The law states that the first kind of perjury is about making statements under oath. It needs the following proof: 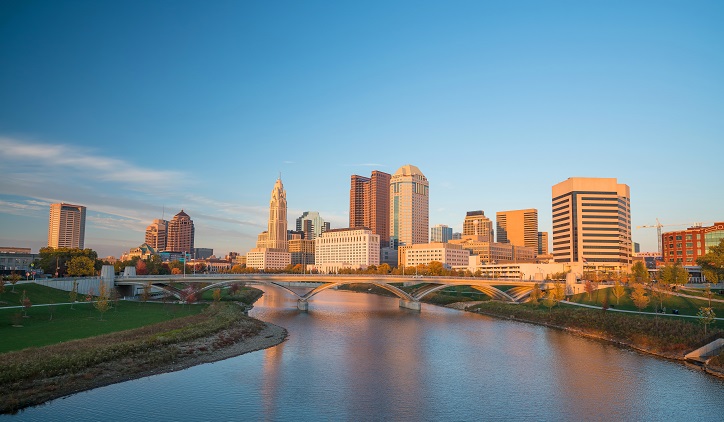 On the other hand, the second form of perjury includes unsworn statements. It needs the following proof:

Meanwhile, state laws have defined perjury in the line of the federal statute. For instance, the perjury law of Ohio defines this crime as knowingly stating an incorrect statement when the person was under affirmation or oath. The law further adds that even though a person in question had a mistaken belief that it is immaterial to make a false statement; it cannot act as a defense for them in Ohio.

A defendant can claim that he/she thought the statement was true and so they were not in the mental state required. 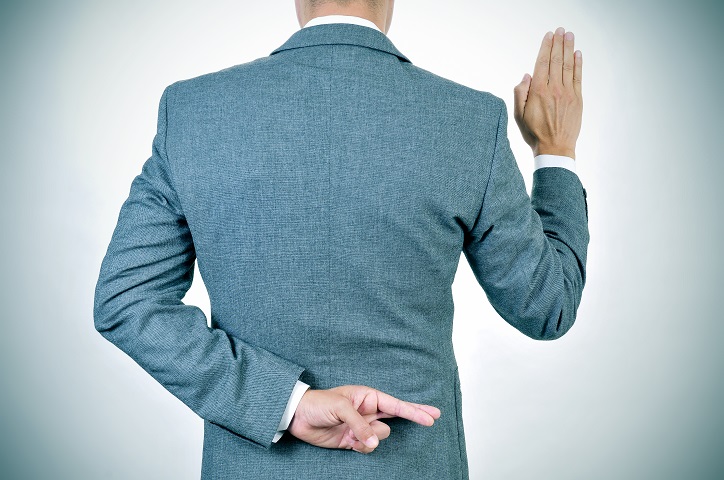 The Perjury Statute in Ohio

In Ohio, if a person is found violating this section, he/she shall be held guilty of perjury and is said to have committed the third-degree felony and will be penalized accordingly.