What is the Law on Burglary in Oklahoma and What are the Punishments for It?

Robbery and burglary are two terms related to each other. However, there is a difference between the two. Robbery involves an individual, while burglary involves premises. The burglary laws clarify this distinction. Each state in the US has defined the scope of the law differently. The law in Oklahoma related to burglary is presented here.

In the state of Oklahoma, the Oklahoma Statutes 21-1431 defines the law related to burglary. There are two types of burglary defined under the law – the robbery of the first degree and burglary of the second degree. 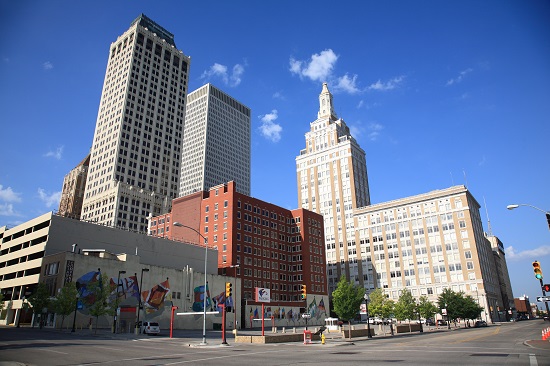 Breaking and entering can mean breaking a door or window, breaking a lock, removing an obstacle kept to bar entry and gaining entry into a dwelling. It can also include opening a lock using false keys or picking the lock. Here, it is not necessary that a crime should be committed, the intent to commit the crime is enough to lead to a conviction under this law.

Burglary of the second degree involves breaking and entering into any building, room, vehicle, or structure, including a coin-operated or vending machine, with the intent to steal or commit a crime. This is a less stringent law as compared to the first-degree burglary because this does not involve the presence of any human being.

It is a broad law and covers all types of buildings, structure, and even individual rooms. Breaking into vending machines is also a crime. Stealing or any other crime is covered. Here also, intent to commit a crime is sufficient for conviction. 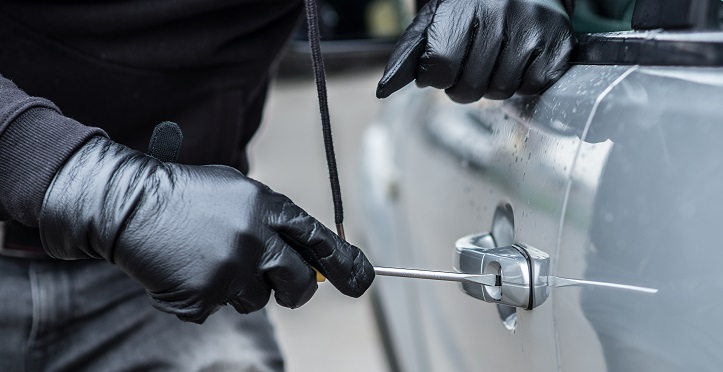 Burglary with armed explosives is a very serious offense in the state of Oklahoma. This law talks specifically about opening a vault, safe, or any receptacle used to keep money or valuable paper. The law says that if explosives are used to commit this type of an offense, then it is a serious crime.

Breaking and entering by itself has been listed as a misdemeanor. Entering with the intent to commit felony, mischief, or larceny is covered here. Even breaking into a house for a mischievous act would lead to a conviction under this provision.

On Oklahoma, possessing three or more tools that would be used for burglary can also lead to a conviction. 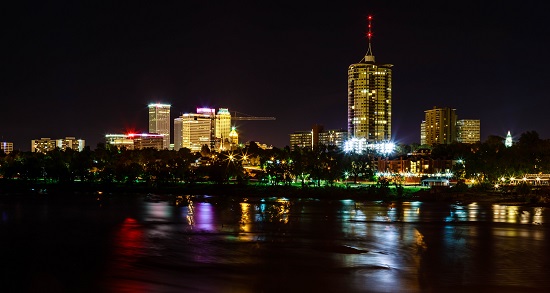 Burglary is a serious offense under the law in Oklahoma. Each of the types of burglary has been identified as an offense and punishment is clearly mentioned in the law. A conviction can lead to imprisonment and/or a penalty. The details of punishment are as follows:

Burglary of the first degree is punishable by imprisonment of up to seven to twenty years in prison. It is treated as an ‘85% crime’ meaning the convicted person must complete at least 85% of the sentence before being eligible for parole.

For committing a burglary of the second degree, the punishment is imprisonment for a period of two to seven years.

Burglary with armed explosives is considered as a serious offense and it shall lead to imprisonment for a period of not less than twenty years and not more than 50 years.

Breaking and entering are treated as a misdemeanor under the Oklahoma statutes and would lead to imprisonment for a maximum of one year.