Domestic abuse refers to any kind of physical assault or abuse inflicted on a person by another who is a friend or family. Most of the domestic abuse cases are not reported as the spouse or partner does not want their personal life to be exposed in public. But when the abuse crosses its limits and the offender tries to physically hurt the victim or their near and dear, one has to seek the help of law.

The Domestic Abuse Law of the United States of America is in favor of the victim and punishes the offender with severe punishments. Oklahoma Domestic Abuse Laws are drafted by the state assembly and have classified domestic abuse as assaults and the victim is protected from any kind of threat or abuse for a lifetime. 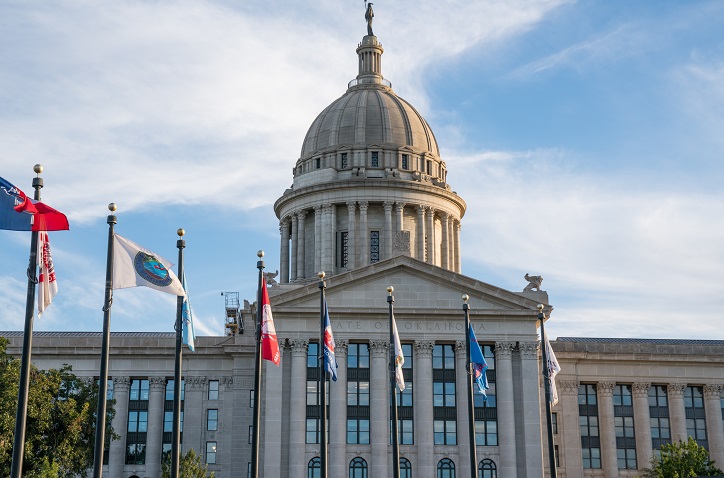 Oklahoma domestic abuse statistics report that the number of victims killed due to domestic violence has come down from 98 to 63 between the years 2004 to 2016. The credit to the reduction in the numbers goes to the strict laws against domestic violence, abuse, and homicide. The domestic violence and abuse are referred to as assault and battery between family members in Oklahoma. A complaint is registered under domestic violence if the victim has been

The offender, in this case, is not an unknown person but as per the Oklahoma criminal code, the offender could be a spouse or former spouse, partner, boyfriend, parents, in-laws. Foster parent, children, blood relative, ex-boyfriend or partner, house owner, etc. When the victim has evidence of domestic assault or abuse, they can file a complaint against the offender to Oklahoma under the Oklahoma Protection from Domestic Abuse Act.

Penalties for Domestic Violence in Oklahoma 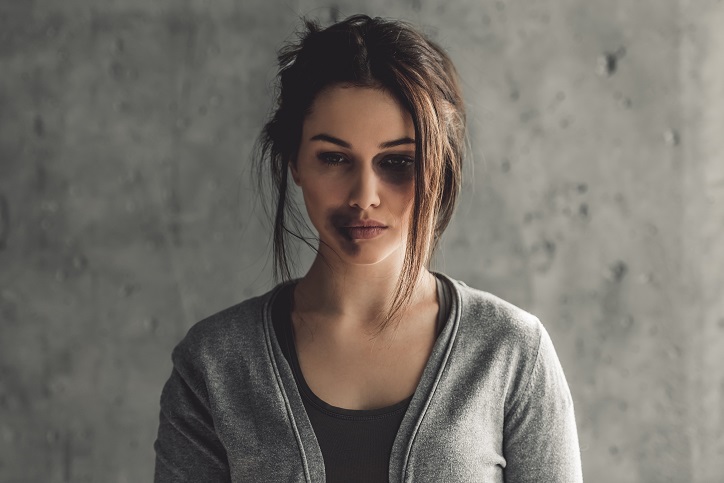 The first point of contact for Help for Domestic Abuse in Oklahoma is the Police Department. Victims from domestic abuse can file for a protective and restraining order. These orders are enough to scare the offender. If one violates the restraining order, the police can arrest the concerned and charge him with the violation. An emergency protective order can be issued to a victim if he or she is threatened with death hazards. The request for a protective order can be approved or rejected by the judge based on the circumstances stated in the plea. If protection orders are violated one can be fined with $2000 till $10000.

Oklahoma Domestic Abuse Laws are applicable for all caste creed and race of people. Social status or economic status does not create any bias in judgment. A Domestic Abuser tag on anyone does not help the person to live a normal life. One cannot acquire a job or even a home to stay with a bad character certificate. The punishments of domestic abuse are strict so that one learns how hard it is to clear their name from such cases and refrains from practicing in such heinous crimes.