What Is the Law on Forgery in Oklahoma and What Are the Punishments for It?

In the State of Oklahoma as well as other states forgery is an offense punishable by law. The punishment depends on the nature of the crime. Forgery is where a person forges or makes changes or even copies of a document. This can include a bank check, government security, a stock, a will, or any document of value. Creating a document or signing a document using a signature that belongs to someone else can lead to the offense of forgery.

Law Related to Forgery in Oklahoma and Punishments

The Laws related to Forgery in the 2018 Oklahoma Statutes as follows: 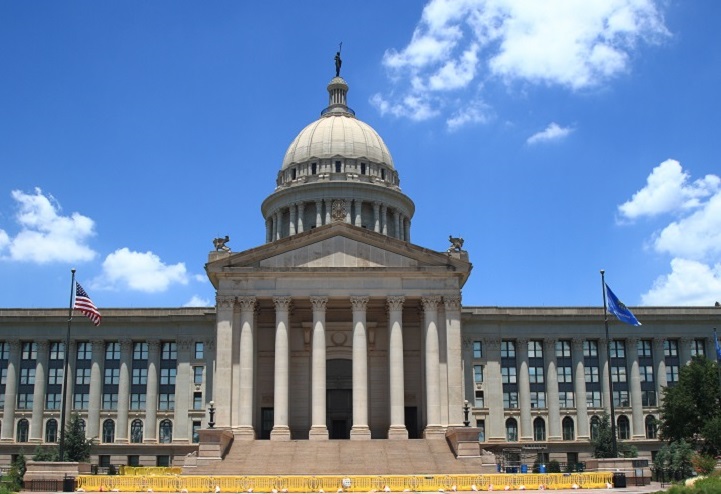 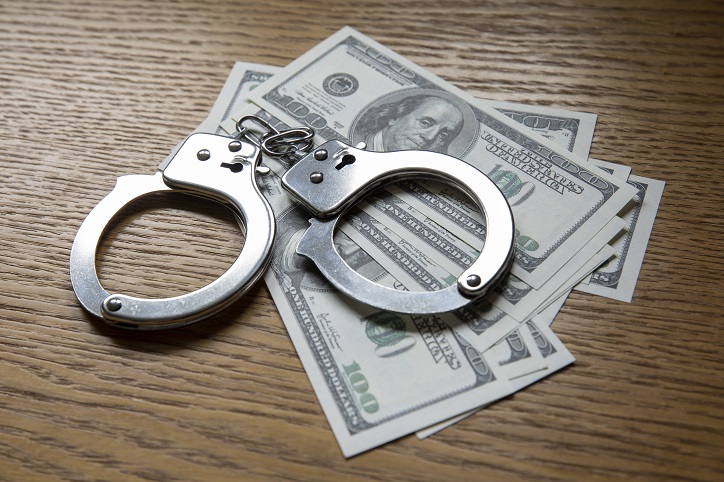 Anyone who commits a second-degree forgery is liable to face punishment for this felony, which is imprisonment in the custody of the Department of Corrections, for a maximum period of 7 years.

Anyone who commits a third-degree forgery is guilty of a Misdemeanor. It will be punished with imprisonment in the county prison for a maximum of 1 year with a fine of $1,000.

As per Sec 21-1621v2, third-degree Felony provision is applicable based on the value of the forgery carried out. If the value is less than $1000, it is a Misdemeanor and punishment is imprisonment for not more than 1 year in a country prison and a fine of $1000.

Sec 21-1622: Anyone who uses his own signature on an instrument and passes that instrument as belonging to someone else having the same name is guilty of forgery. The degree of forgery depends on the instrument type. The intention to create, transfer, or remove the value of a property must be there to be called as an offense.