What is the Law on Burglary in Oregon and What are the Punishments for It?

Burglary involves theft or a crime in someone's house, where another person(s) breaks the house. This is treated by the law differently from theft and robbery. The burglary laws clarify this distinction. Each state in the US has defined the scope of the law in a different way. The law in Oregon related to burglary is presented here.

In the state of Oregon, the Oregon Revised Statutes 164.215 defines the law related to burglary. There are two types of burglary acts defined under the law – burglary of the first degree and burglary of the second degree. 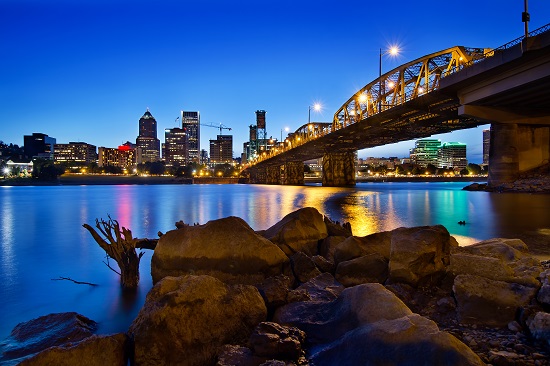 Burglary of the first degree, on the other hand, is a grave offense. It involves the same provisions as burglary of the second degree, which is entering unlawfully with the intent of committing a crime. However, to become first degree, it would involve being armed with a burglary tool or a deadly weapon. 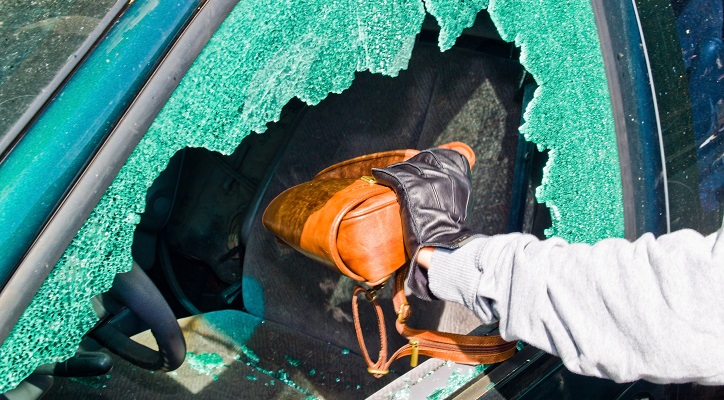 While carrying out the act of burglary, two terms used in the act are building and dwelling. Building refers to any structure and includes vehicles, boats, booths, and aircraft. Each unit in a building like an office complex or apartment would also be considered as a building for this law.

As per the law or Oregon, the word dwelling is a building occupied by a person at night. Even if the premise is unoccupied during the daytime entering it would be considered burglary under the law.

Burglary is a severe offense under the law in Oregon. It invites punishment and penalty for whoever is convicted under the law. 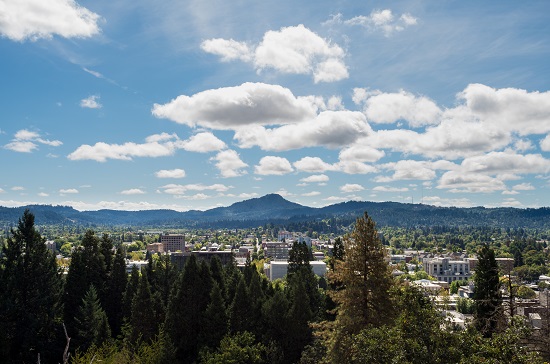 The law treats burglary in the second degree as a Class C felony. Anyone convicted of this offense can be imprisoned for a period of up to five years and a fine of up to $125,000.

Burglary in the first degree is a serious offense as it involves the use of a tool or weapon and also involves attacking or attempting to attack someone. Keeping in mind the seriousness of this offense, burglary of the first degree is considered by the law in Oregon as a Class A felony. A conviction would lead to imprisonment for a period of up to 20 years in prison and a fine of up to $375,000.

Possession of tools for burglary can lead to imprisonment for up to 1 year and a fine of up to $6,250.