According to the Domestic Abuse Laws of Oregon, an act of domestic abuse has been defined as any of the acts mentioned below between household or family members:

Under the state’s domestic abuse law, household or family members refer to only the following:

When the state’s peace officer responds to a call on a domestic disturbance and has sufficient reason to believe that the apprehension of possible severe bodily injury or an assault took place between household or family members, the officer can arrest the accused domestic abuser and take him/her into their custody. 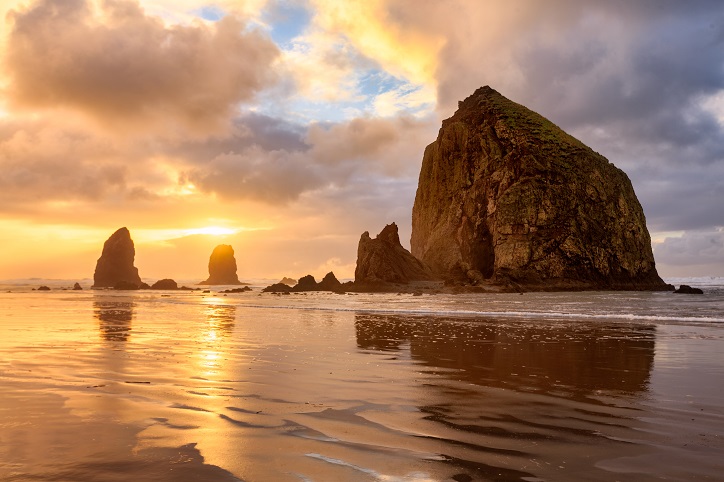 According to the Family Abuse Protection Act of Oregon, it is possible for the victim of domestic abuse to file for a restraining order in the court so that their attacker can be dissuaded from harming them in the future. The court can issue the following restraining orders based on the prevailing circumstances: 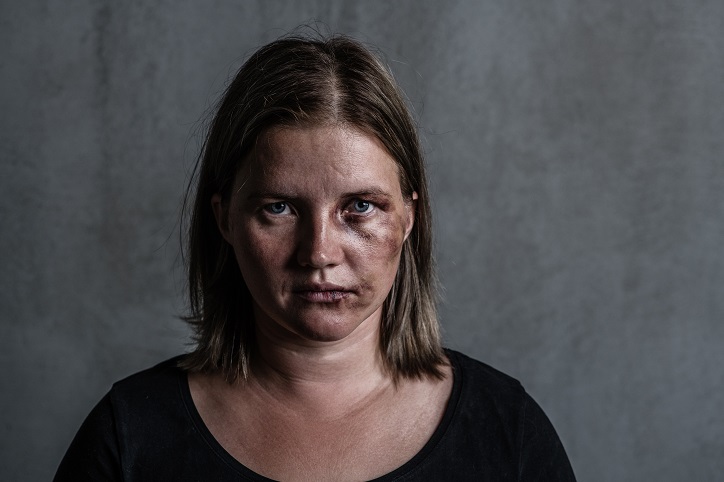 Help for Domestic Abuse in Oregon

In case a person is facing domestic abuse in their household or family, they can dial the number 911 in an emergency. It will enable them to get in touch with an organization that serves to safeguard victim rights.

Check out some of the major Domestic Abuse Statistics in Oregon: