What is the Law on Murder in Oregon and What are the Punishments for it?

In the state of Oregon in the USA, murder is the most severe charge that any man can face. In the western coastal state, the Common Law for felony murder law has been stated under 163.115 of the Oregon Revised Statutes.

Most states around the United States of America categorize criminal homicide into manslaughter, first-degree murder, second-degree murder, and many other categories. Unlike those other states in the state of Oregon, there are only two ways by which murder is classified.

The first is just murder, and the second is aggravated murder. Aggravated murder can be held in comparison with capital murder in other states. It is the act of killing another person while plotting or committing some other hideous crime. 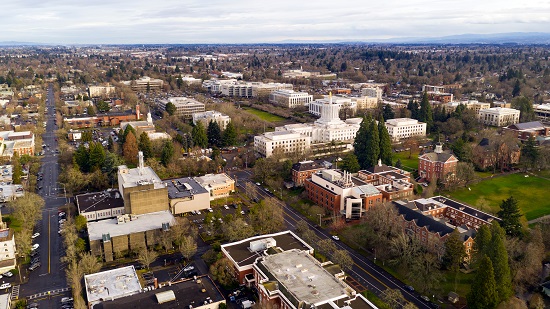 Murder in the state of Oregon entails the act of causing the death of another man while committing or attempting in performing fleeing or furtherance, or any of the enlisted crimes :

Aggravated murder in the state of Oregon consists of 'murder' along with any of the following points: 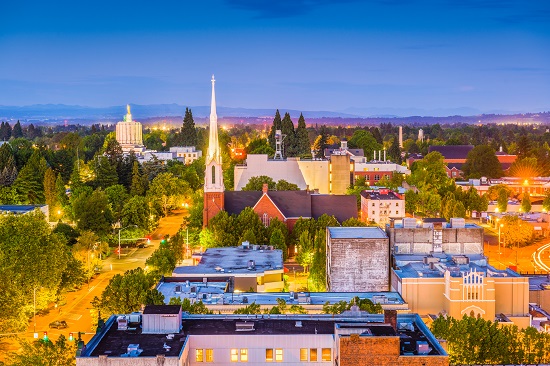 Penalty for murder in Oregon

The penalty can vary from 10 years in prison to the death penalty.

Punishment for Murder in Oregon

If the defendant is more than 15 years of age, then he can get a sentence of life imprisonment for murder in the court of Oregon. The minimum prison time is of 25 years for a murder offender in Oregon. The prisoner can later petition for a second hearing in case of rehabilitation within the limited time to reduce the minimum prison sentence. Findings in favor of the defendant can lead to early release from prison.

Punishment For aggravated murder in Oregon

Aggravated murder or the act of killing of a pregnant woman, with the knowledge of pregnancy can lead to capital punishment or the death sentence for the accused. On a few cases, the defendant can also get life imprisonment sentence without the possibility of parole or just life imprisonment if he or she does not get the death sentence in the first place. The minimum prison sentence for aggravated murder in Oregon is 30 years.