As law-abiding citizens, we are required to exercise care and caution for not just our lives but also for the lives and property of other people. The law of negligence is a civil breach of duty that comes under the wing of tort law. By definition, negligence can be described as the act of not exercising due care as required by a situation or by a person. Negligence, on the part of one, both or several parties can lead to harm or injury, the damages for which will have to be decided by the concerned court of law. In general, the degree of harm caused is the determining factor for the extent of negligence exercised by a person.

The underlying element that frames the law of negligence is the implicit duty of care that is required to be exercised by each individual. 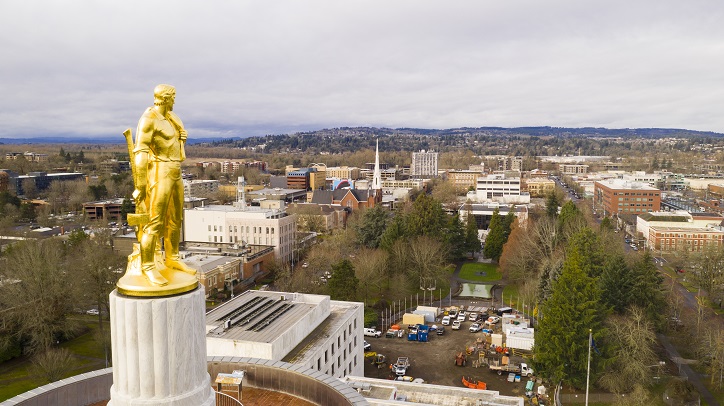 The Law of Negligence in Oregon

As an example, consider a situation wherein you are driving above the speed limit, and your car collides with a person who is jaywalking on the street. Here, even though you have caused harm to the other person, both of you share a degree of negligence towards the accident. You were driving above the speed limit and the other person was walking on a road they were not supposed to be walking on. In this case, the court will first view the facts and circumstances involved in the case. Both parties will be given a chance to explain their role and thereby the court can attribute a percentage of responsibility to either party. Based on this percentage, both parties can claim damages. 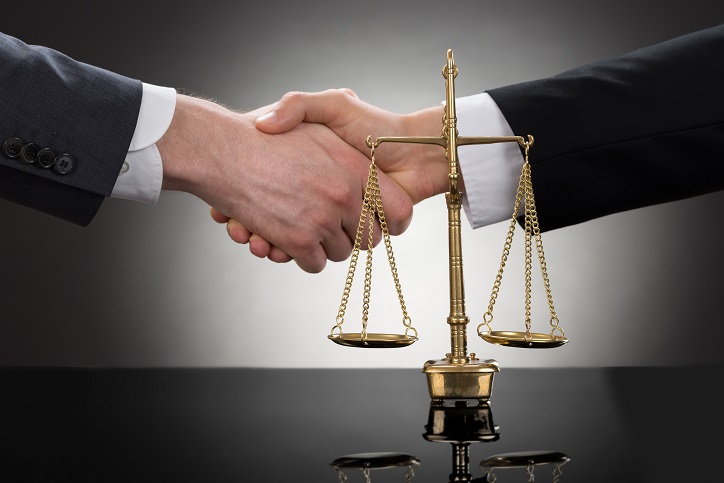 The law of comparative negligence, when enforced purely would allow anyone to claim damages regardless of their degree of contribution. If a person has contributed 90% of negligence to an accident, they could still claim damages for the 10% of negligence caused by the other party. The state of Oregon follows a modified version of this law. Now, the person who claims damages can be awarded the same only if their contribution to the accident has been less than 50%.

The person who approaches the court will have to ensure that their degree of contribution is lesser than the defendant’s, only then will they be allowed to claim any damages pertaining to the case. This modified law is different from contributory negligence, wherein a person who suffered injuries will not be allowed compensation if they have contributed to the negligent act. So, if the accident is caused 90% by the fault of one person, the person who only contributed 10% of negligence, and suffered injuries, will not be able to claim any form of compensation.

The modified negligence law allows for people to rightfully claim what is theirs. Damages that are recovered from a lawsuit of negligence can be used to cover medical bills, hospital charges, personal injuries, damage to property and so on.