What is the Law on Arson in Pennsylvania and What are the Punishments for it?

Fires can be started in different ways. Whether it began because of a natural calamity or if someone deliberately started it, fires can cause a lot of damage to life and property. Pennsylvania has strict arson laws and has divided arson into a number of categories. For an incident to be classified as arson, the fire must have been started intentionally or by an explosion.

Pennsylvania divides arson according to whether the incident endangered life, endangered property, or if it was an aggravated case of arson. Other than this, the state also looks at arson caused by a reckless act or an explosion. The state is also concerned about arson involving the burning of historic resources and finally, the law considers whether a property was burnt dangerously. 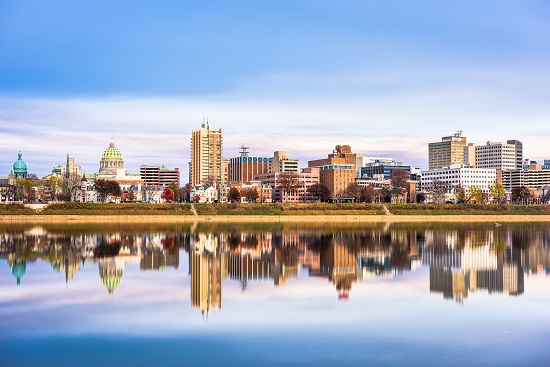 The state has also outlawed certain types of behaviors related to arson. Not reporting or trying to control a dangerous fire is considered a misdemeanor of the first degree.

Even possessing explosive materials or devices is considered a third-degree felony. A person who manufactures or transports or possesses incendiary or explosive devices and/or materials with the intention of using them to commit arson will be violating the state’s arson laws.

First-degree arson refers to an arson incident that endangers the life of persons. If a person recklessly places another individual in danger or commits arson deliberately to damage another person’s home or dwelling, then that person will be charged with first-degree arson.

If convicted of arson in the first degree, a person can spend time in prison and also pay fines or both. For first-degree arson, the punishment is up to 20 years in prison and a fine of up to 2,5000 dollars. 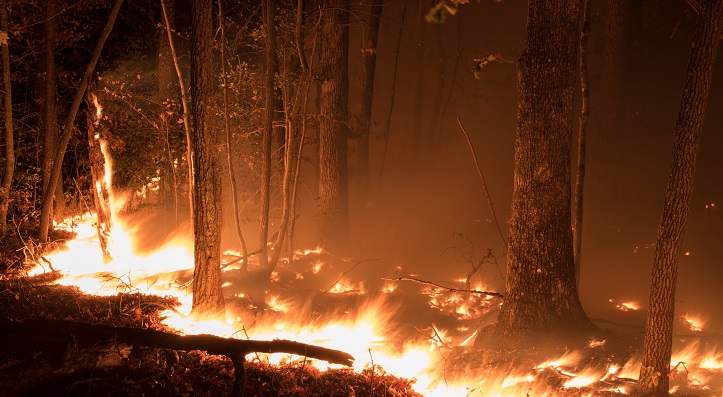 Second-degree arson refers to an incident in which a person intentionally starts a fire or causes an explosion on someone’s property. Also, if he/she aids another person with the intention of damaging/destroying a historic resource, then second-degree arson charges will be leveled against such persons. Second-degree arson is a serious offense and is punishable by a prison sentence of up to 10 years and fines of up to 25,000 dollars.

Second-degree arson with endangerment to property

Second-degree arson in which property was endangered because the offender deliberately started a fire or caused an explosion or helped someone do the same is a felony that is punishable with a prison sentence of up to 10 years and fines of up to 25,000 dollars. 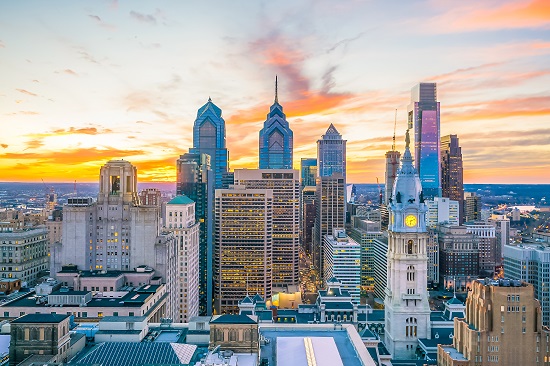 Third-degree arson involves a reckless act of burning or exploding or helping someone do the same. If someone recklessly places someone’s uninhabited building in danger or does the same to an unoccupied structure or car or other movable assets, then they will be charged with third-degree arson provided that the damaged personal property is valued at over five thousand dollars.

The punishment for third-degree arson in Pennsylvania is a prison term of up to seven years and fines of up to 15, 000 dollars.

If convicted of aggravated arson, you can spend up to 40 years in. prison provided a policeman or firefighter or another person fighting the fire was injured or a civilian was seriously injured.

Anyone who commits an act of arson in which people’s lives were endangered will be guilty of second-degree murder provided that the explosion or fire caused a death. If a person deliberately acts to commit arson to kill someone, then first-degree murder charges also will be levied against that person.

Pennsylvania considers arson to be a felony in almost all cases. It is a serious offense and will carry severe punishment. Being convicted of arson can lead to a long prison sentence and potential loss of opportunities for the remainder of your life.