Pennsylvania breaking and entering law defines the act as entering any portion of a building pr any occupied structure with an intent to commit a crime. The individual was not allowed to enter the premises and had the intention of breaking into the building and committing a crime. 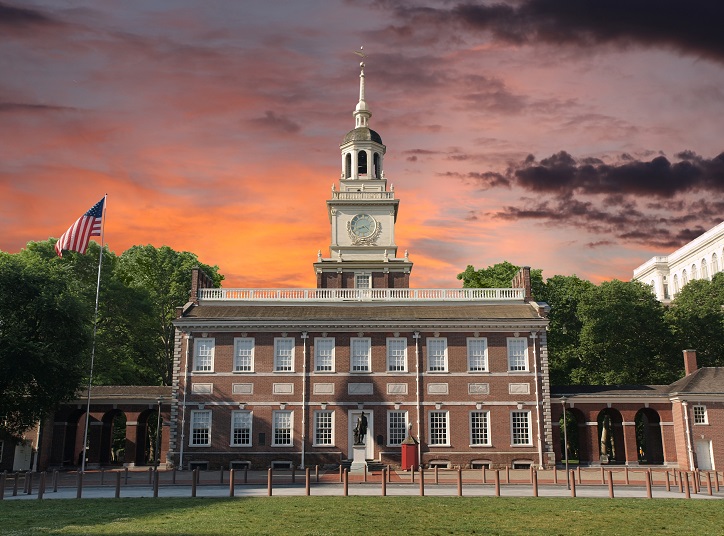 Punishment for Breaking and Entering in Pennsylvania

Since breaking and entering law in Pennsylvania works in tandem with burglary laws, an individual convicted of criminal trespassing will be charged with a First Degree Felony. This carries prison time of up to 20 years. In addition, the judge may use their own discretion and slap on an additional fine if they see the need for it.

Further punishment for breaking and entering in Pennsylvania constitutes a Second Degree Felony if the individual did not break in with an intention to stay overnight, or if no one was inside the premises during the time of the break-in. The second-degree felony charge can carry prison time of up to 10 years, in addition to a fine as the judge sees fit. 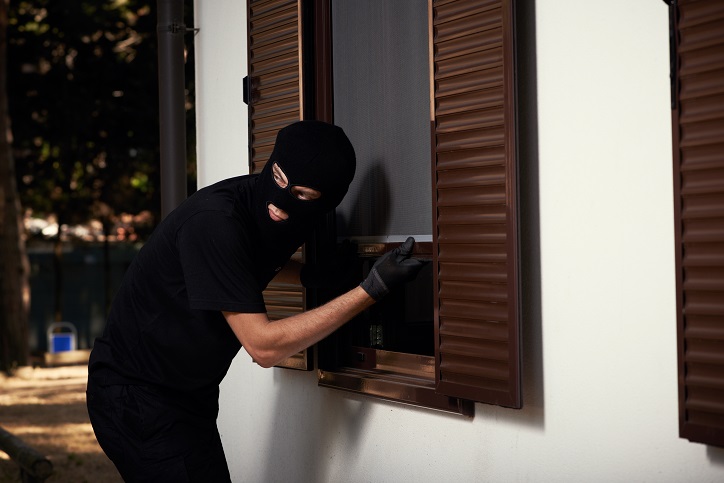 Defenses For Breaking and Entering Laws in Pennsylvania

Having enough evidence to prove that you genuinely believed any of the above to be true is paramount in absolving you of breaking and entering charges in the state of Pennsylvania.