What is the Law on Burglary in Pennsylvania and What are the Punishments for It?

Burglary involves committing a crime after illegally entering a building. It is not necessary that the crime must be theft or robbery. The law makes a distinction between these crimes. Each state in the US has defined the scope of the law in a different way. The law in Pennsylvania related to burglary is presented here. 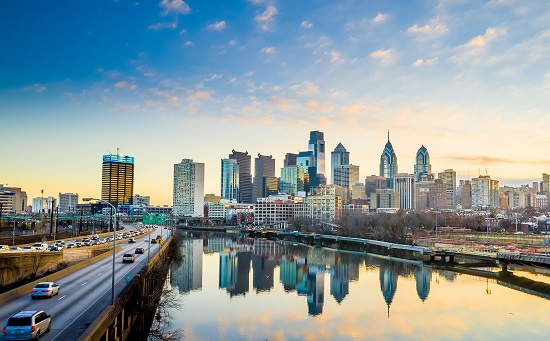 From the above definition, we can see that entering a building, which may be an occupied structure whether people stay there or not, is a first-degree burglary offense. An intent to commit crime needs to be there. Even if a crime does not occur, the intention would be sufficient grounds to be convicted under the law.

Also attempting, causing or even threatening a bodily crime would lead to a charge of first-degree burglary. The statute defines bodily crime as criminal homicide, assault, kidnapping, sexual offense, robbery, and intimidation. 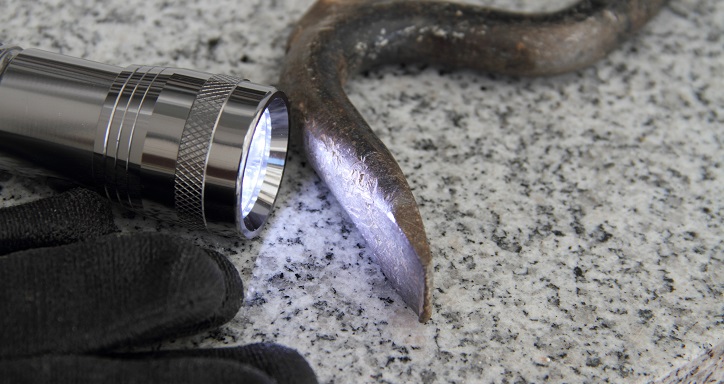 The law also provides exemptions that could be used as a defense by someone facing a trial. If a building has been abandoned or if it is a public premise or if the person entering has the license or authorization to enter; then this can be considered as a defense in the event of prosecution.

The Pennsylvania law identifies home invasion as a part of the offense of burglary. While this is not a separate crime, this involves entry into a home with the intention of committing a crime. This is treated as a first-degree burglary as explained above.

Like in most other states, possessing the tools that are used for burglary is also considered as a crime. This would be a crime, even if they are not used. The intent to use would, however, need to be proved. Knowingly allowing others to use these tools is also considered as a crime. For instance, crowbars, false keys, acetylene torch, explosives, and other such items are considered as tools used for burglary. If an intent to use can be proved, then the person faced prosecution. 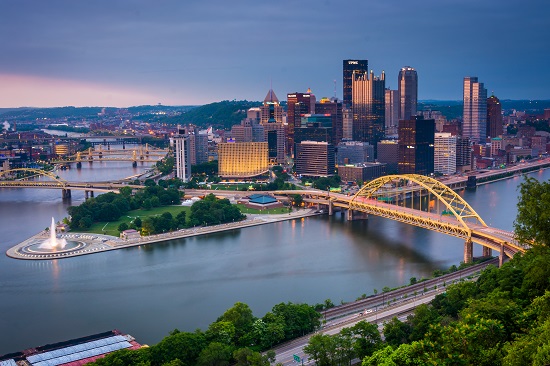 Burglary is a serious offense under the law in Pennsylvania. It invites punishment and penalty for whoever is convicted under the law.

Burglary in the second degree on conviction faces imprisonment for a period of not more than 10 years in prison and/or a fine of a maximum of $25,000.

Burglary in the first degree is a serious offense and anyone convicted of it would face imprisonment for a period of up to 20 years in prison and/or a fine of up to $25,000.

Possession of tools for burglary can lead to imprisonment for up to 3 years and/or a fine of up to $1,000. 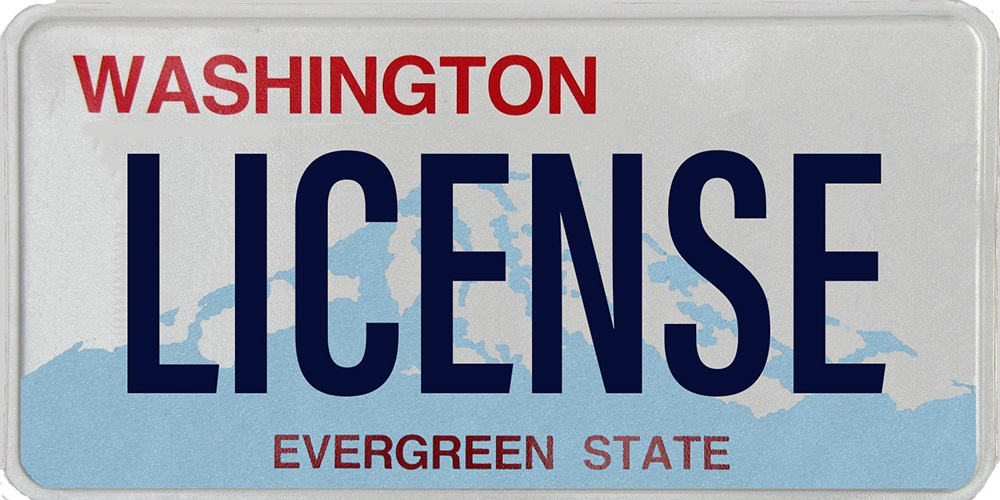