The state of Pennsylvania is also referred to as the Keystone State and the Quaker State. It shares borders with 6 other states in the United States of America namely Ohio, West Virginia, New Jersey, Maryland, Delaware, and New York. The Pittsburgh region is situated in the southwest end of the state.

The state has the Pocono Mountains to its northeast while the mighty Appalachian Mountains pass through its center. About 60 percent of this charming state is covered with forest and houses the renowned Dutch Country area.

Over 12.7 million residents are living in the state of Pennsylvania. The figure makes it a state with the country's 9th highest population density.

Philadelphia is well-known for its educational infrastructure in the country and boasts several reputed institutions. In all, there are more than 450 private, as well as, public degree-granting universities and college in the state. The famous Ivy Leaguer, the University of Pennsylvania, is a much-coveted university in the country. Some other well-known educational institutions in the state include Carnegie Mellon University, Bryn Mawr College, Bucknell University, and Swarthmore College. 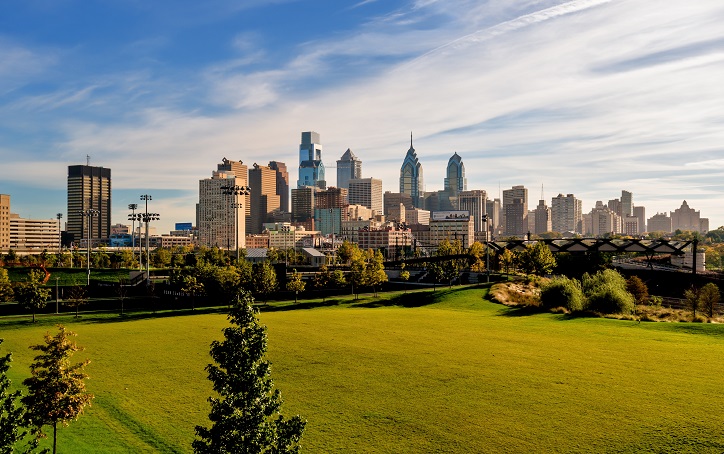 The crimes analyzed in Pennsylvania can be broadly classified into violent and property offenses.  While the rate of violent crime is 3.13 per 1,000 people in the state, that of property crime annually is 16.49. The overall annual crime rate for every 1,000 residents in the state of Pennsylvania is 19.63.

An individual's likelihood of succumbing to any violent offense in the state is one in 319. The violent crimes in the state were further categorized into forms like murder, assault, robbery, and rape. Check out the category-wise violent crime rate in Pennsylvania below:

The crime statistics in Pennsylvania show an overall downward crime trend based on the data of 17 years. It shows both property crimes, as well as, violent offenses on a decreasing trend. 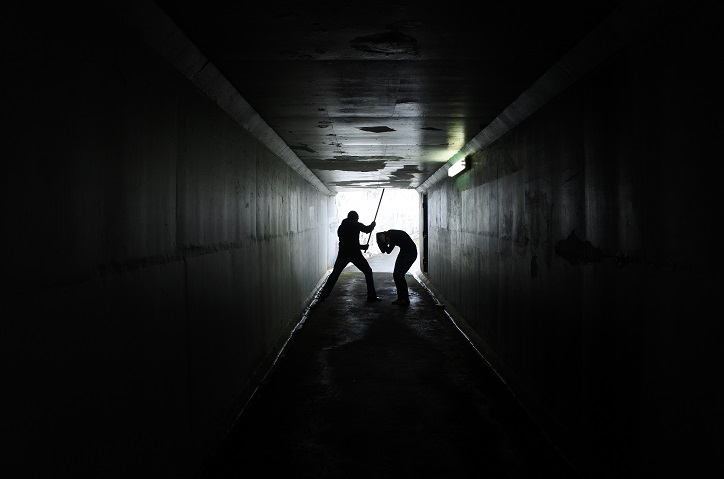 Highlights of another crime analysis for the state of Pennsylvania are as follows:

Check out some of the safest cities in Pennsylvania: