Expungement refers to a court order to remove all the evidence and records of a person’s criminal charges and arrest from all the records maintained by the law enforcement agency. These agencies include the Administrative Office of Pennsylvania Courts, the Pennsylvania State Police, the local township or county police department, and the FBI among others.

Pennsylvania criminal record expungement laws help those people who have had an arrest not resulting in a conviction, ARD or Accelerated Rehabilitative Disposition, or a summary offense. It takes around four to six months for getting criminal records expunged in Pennsylvania.

In Pennsylvania, in case you to a trial and are found not guilty or are acquitted of all the charges, which were slapped against you, you can request to get your record expunged. In case the court dismisses your case, you enjoy the privilege to file a petition for expungement in the court. Most of the time, the Office of the District Attorney will not oppose your expungement petition when there is no previous record in your name. 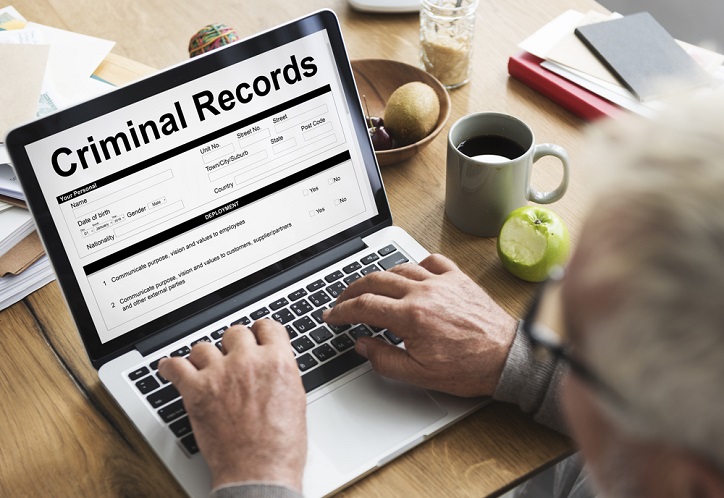 Who are not eligible for criminal record expungement Pennsylvania?

If a person was not convicted of misdemeanors or felonies, he/she is ineligible for expungement in the state unless they receive a pardon. Pennsylvania happens to be one of those American states where pardons can be easily received. The state awards more pardons as compared to a majority of the states in the United States of America. After receiving a pardon, a court may expunge the felony or misdemeanor conviction.

However, the court will look at various things to determine whether to expunge the record of a person or not. Some of the things the court can take into consideration include the actual criminal offense, the person’s income source, prior criminal record, and status. It will also check whether it is in the interest of Pennsylvania to classify those records or not although the person has adhered to the rehabilitation disposition’s terms where the concerned person was charged with specific types of sexual assault crimes against victims who were juveniles.

What happens when a petitioner files for Pennsylvania expunge criminal records? 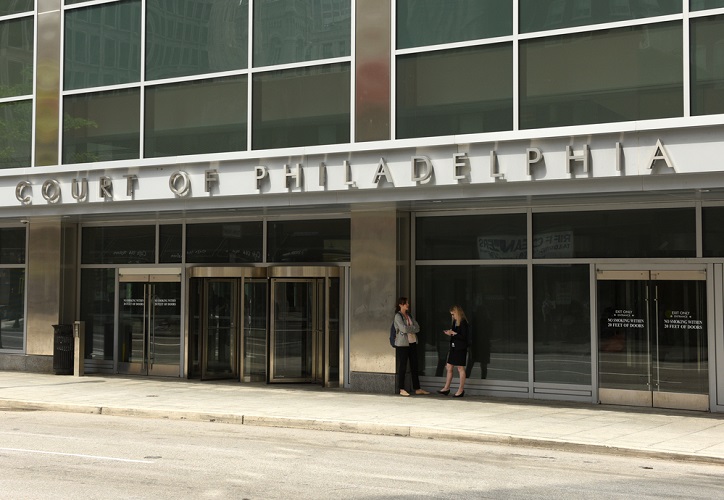 Also, you have to ensure that the criminal record is clean otherwise, as well as, there are no other pending charges against you. When you are filing an expungement petition in the court, you should provide your complete name, socials security number, details of charges slapped against you, date of birth, the docket number of the case, the case disposition, and the tracking number of the offense. In case you do not supply all these details, the court will dismiss your petition. Else, you may go ahead with the Pennsylvania criminal record expungement process.

The state of Pennsylvania offers removal or expungement of a conviction or an arrest from a record in many circumstances. The most common ones are when the arrest did not lead to a conviction if you are done with an alternate sentencing program’s requirements; you have committed just one minor crime, or you were a juvenile when the offense was committed and now you are an adult who has not committed any crime again. The lawyer who represented you while you were arrested or when the hearing was on can advise you through the entire expungement process in the state of Pennsylvania.