In Pennsylvania, domestic abuse is not regarded as a distinct charge from criminal offenses such as a battery or aggravated assault. The article deals with various aspects of domestic abuse law in detail in the State of Pennsylvania.

In Pennsylvania, domestic violence/abuse is defined as any of the acts mentioned below, which has been committed between household or family members, intimate or sexual partner, or persons having a kid in common:

According to the state law, household or family members refer to former or current spouses, people who were or are spouses, kids and parents, other people related by marriage or blood, former or current or sexual partners, or people having a kid in common. 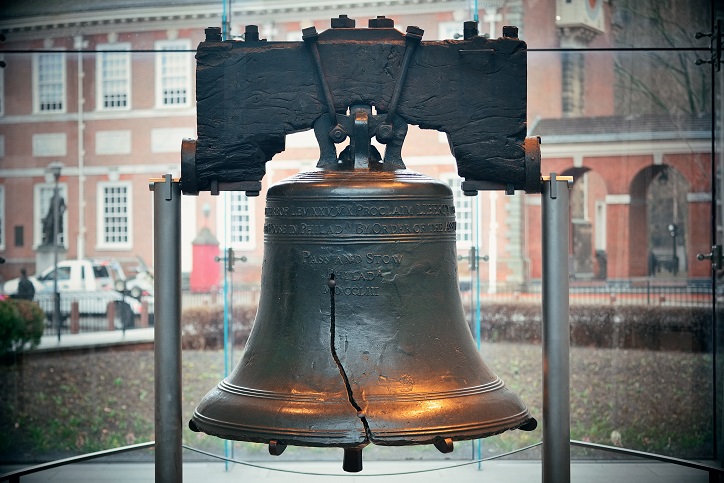 Restraining or Protection Order in Pennsylvania

To award the victim protection from being abused, a judge may award an order that includes provisions such as:

The recent years have witnessed several changes in the laws related to domestic violence in Pennsylvania. The punishments for being convicted in a case of domestic abuse can vary from being directed to attend counseling sessions or an anger management course to incarceration and felony charges.

The court will impose the sentence based on how severe domestic violence was and the pattern of conduct of the defendant. 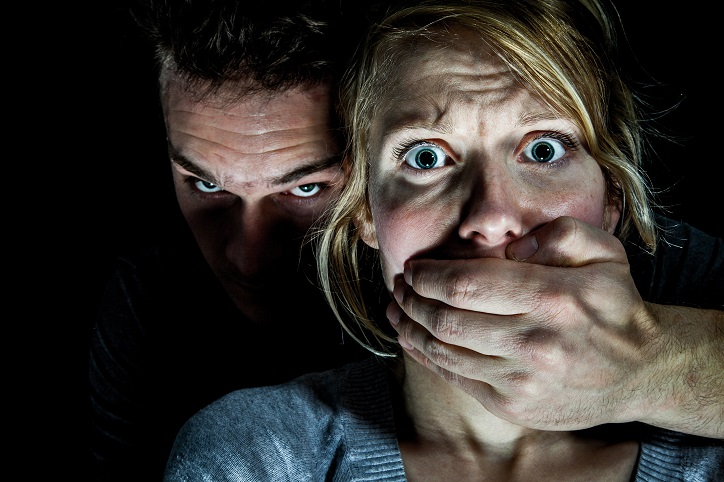 Possible Defenses to the Defendant in Domestic Violence Charge

According to Domestic Abuse Statistics of the state, 123 people died being subjected to incidents of domestic violence in 2018. Also, 1 in every 4 women, as well as, 1 in every 7 men were subjected to serious physical violence by their intimate partners.

How to Get Help for Domestic Abuse in Pennsylvania?

In Pennsylvania, a victim of domestic violence or abuse can contact the following organizations to get help and support: