What Is the Law on Extortion in Pennsylvania and What Are the Punishments for It?

In Pennsylvania, extortion offenses are closely related to theft, as both the offenses involve taking away an individual's personal property, whether it be tangible or intangible. However, the addition in extortion is that the blackmailer makes specific threats to the individual, bordering on coercion and intimidation, in lieu of withholding the property in question. Extortion can be committed over the phone, via text messaging, email, or in person. In addition, these threats should be very specific, and should include the following demands: 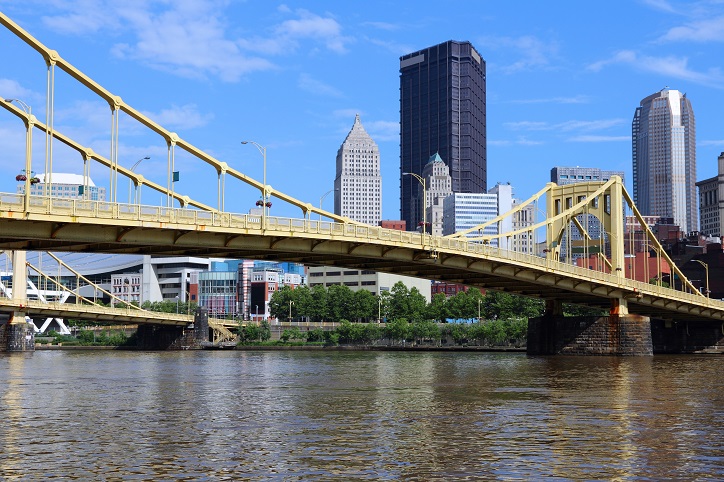 Property that can be extorted can include anything which has a monetary value, including real estate. In addition, personal property and contract rights are also included in extortion. Extortion under the state includes a vested interest by an individual in the property of another, where the individual has no rights, even if they are interested in the property. In addition to this, the person may be prevented from recovering any damages in terms of civil damages, because the property was used in a transaction that was unlawful or was subject to being forfeited.

In Pennsylvania, the categories of extortion are usually dependent on the monetary value of the property that is being extorted. In addition to this, the circumstances revolving around the extortion and the nature of the property also play a huge role. 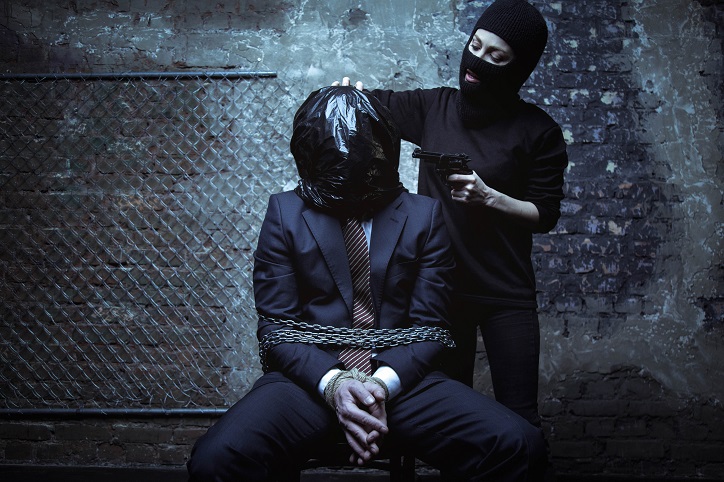