What is the Pennsylvania Negligence Law?

How is Negligence Proven in Court?

A prosecutor needs to be able to find the accused guilty on the following grounds in Court, for the charge of negligence to hold any water. What are these grounds? Let’s learn below – 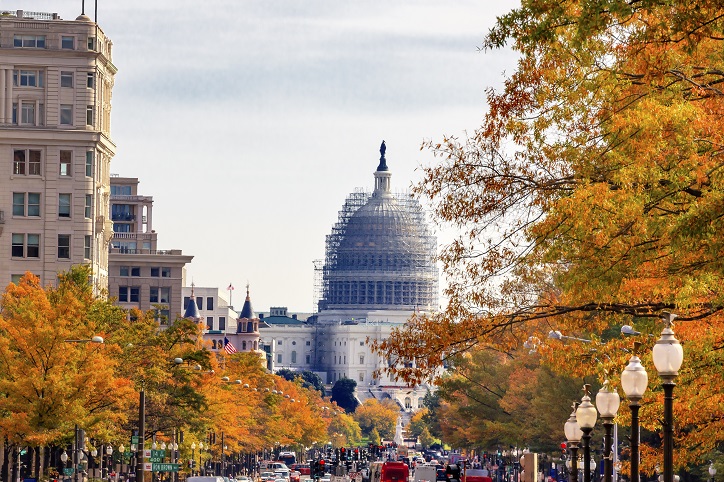 We will try to understand how negligence laws work better with the help of an example. Say, you are employed in an office. One day, a fire breaks out at your office and you learn that the office did not have the necessary fire alarm systems mandatory at commercial spaces. It had no designated fire escape nor did it store fire extinguishers. If you happened to sustain an injury while escaping, you can sue your boss for negligence. The boss is responsible for the safety of his/her employees and by not effectively fire-proofing the office, he/she jeopardized your life.

Negligence laws can be used to file a lawsuit against the boss here. All requisite grounds of negligence laws are met in this case – the boss had a duty to act, which he/she failed in and this failure resulted in injury to you.

Basically, Pennsylvania Negligence Law determines the percentage of fault for every party involved in an accident and asks them to pay their share of contribution. Negligence Law Pennsylvania follows a 51% comparative negligence rule. As long as you were less than 51% at fault, you can recover damages. If you are found to be more at fault, you will not be liable to receive any damages. 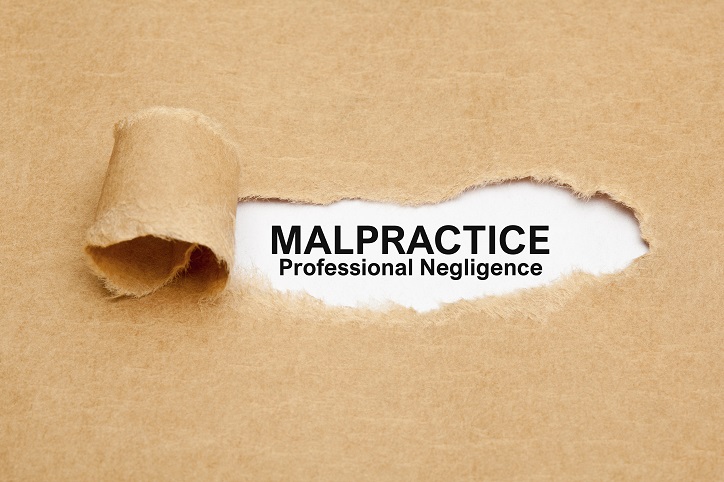 Punishment for Negligence in Pennsylvania