Pete Rose is an American former softball player and manager. His career as a player spanned from 1963 to 1986. Thereon, he became the manager of Cincinnati Reds and retained the position till 1989. Rose was also known by the nickname, “Charlie Hustle”.

A short biography of Pete Rose

Born in 1941, Pete was one of the four children of Harry Francis Pete and LaVerne Rose. Ever since his childhood, Rose was encouraged to take part in various sports. As a result, he started playing in the running back position on his freshman football team. Pete’s uncle Buddy Bloebaum was a scout for the Reds and with his help, Pete Rose made it into the Cincinnati Reds.

Rose married Karolyn Englehardt in 1964. Rose’s wife bore him two children – Fawn and Peter Rose Jr. However, things took a nasty turn when the couple divorced in 1980. It was revealed that Rose had a child outside of marriage. The girl’s name was Morgan Erin Rubio and in 1996, Rose admitted that she was his daughter. 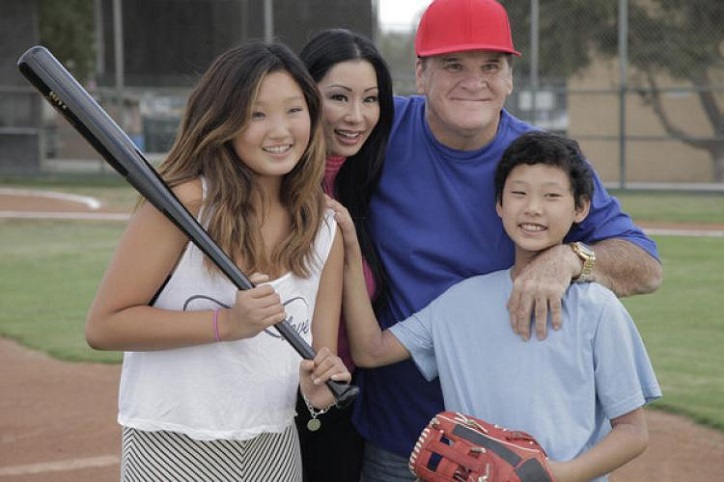 Rose married again in 1984. Carol J. Woliung was the name of her second wife. However, the couple separated soon after the birth of their second child. After the separation, Rose began dating Kiana Kim, a Playboy model.

Rose has also appeared in WWE as a guest ring announcer. He was inducted in WWE’s celebrity division of Hall of Fame. In 2015, he was hired by Fox Sports to work as a sports analyst. Moreover, a reality show called Pete Rose: Hits & Mrs. was also based on Rose’s personal life with Kim. Rose retired with a lot of accolades and awards which he got over the course of his long career. In 1968, he won the Hutch Award and in 1976, the Roberto Clemente Award.

Early in his career, Rose was considered the next big thing. He was the best rookie on the market and had many teams gunning to invest in him. In 1968, he started the season with a 22-game hitting streak. Experts say that 1969 was the year in which Rose’s professional baseball career peaked.

He was also the part of the infamous 1970 all-star game, in which a number of players were injured. It was in 1978 when Pete Rose joined the 3000 hit club. In 1979, Rose was signed by the Philadelphia Phillies. In 1984, he was approached by the Montreal Expos. However, Rose retired as a Red player when he rejoined the team before retiring in 1986. 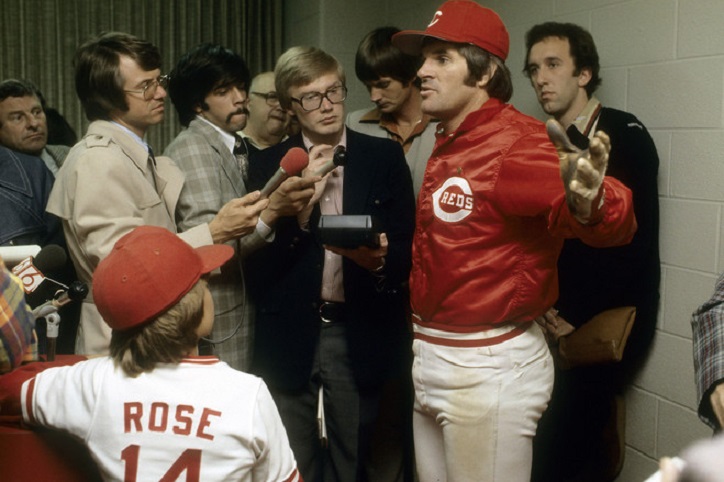 The Downfall of Pete Rose

Pete Rose was a controversial sports personality. In 1988, he was suspended for thirty days when he got involved in a physical altercation with the umpire, Dave Pallone. Rose pushed the umpire twice which caused fall several feet backward. Rose had to be calmed down by his own coaches as he approached Pallone with malicious intentions. Rose was also fined heavily for this incident.

In 1989, he was accused of betting on his own team when he was a player-manager. After a thorough investigation, the charges were proved and later on, Rose himself admitted that he had bet on Cincinnati Reds. That led to Rose’s permanent ban from baseball.

Apart from being banned for a lifetime from baseball, Rose was also involved in other illegal activities. In 1990, Rose admitted to having been involved in tax evasion and fraud. Rose had filed fake income tax returns as he had not included his earnings from horse racing and autograph selling. On July 19, Pete Rose got five months at the US penitentiary in Marion, Illinois. After he had paid around 350,000 dollars, Rose was released from jail in January 1991.