What are the Elements of Public Intoxication?

Public Intoxication, also known as the crime of public drunkenness, is a type of crime where a person behaves disorderly in public due to being drunk. To ensure there are civility and order in public, the police often makes a drunken appearance in public a criminal offense. This is done to ensure that everyone is safe from that person who might end up harming others unwittingly. A public intoxication charge has nothing to do with the legal age of consuming alcohol and anyone can be charged with it.

What Are the Elements of this Charge?

According to the definition, there are three elements of public intoxication. So, if a person has to be convicted then all of these elements have to be met. These elements require that the defendant: 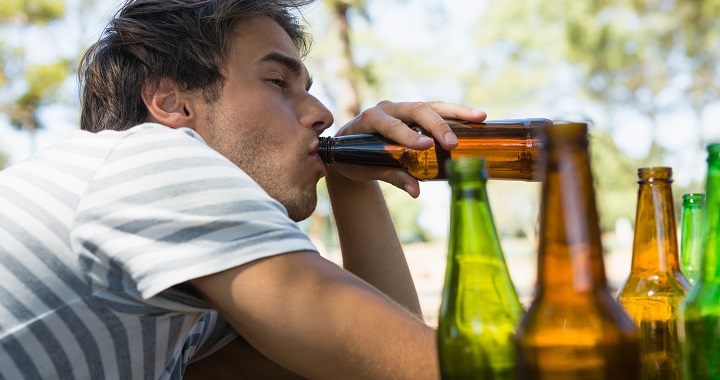 Under the Influence – For establishing this point, the prosecutors will first have to prove that the person was really under the influence of something. Then, they also have to show proof that the defendant was incapable of taking care of himself/herself which was evident from their behavior or their out-of-control nature showed a prominent threat to the people presents there. For example, if a person is caught coming out of a bar showing a boisterous and lewd manner, then he/she can be arrested under the public intoxication statute. In several states of the country, the person can even be convicted if he/she simply appeared to be high rather than actually being drunk.

Causing a Disturbance – The demeanor or behavior of a person plays a crucial role in the charges placed against him/her. If the person was bothering others or was being disruptive, then this would qualify for being convicted. In some states like Florida, when a disorderly intoxication charge is placed on a person, it falls under a second-degree misdemeanor. 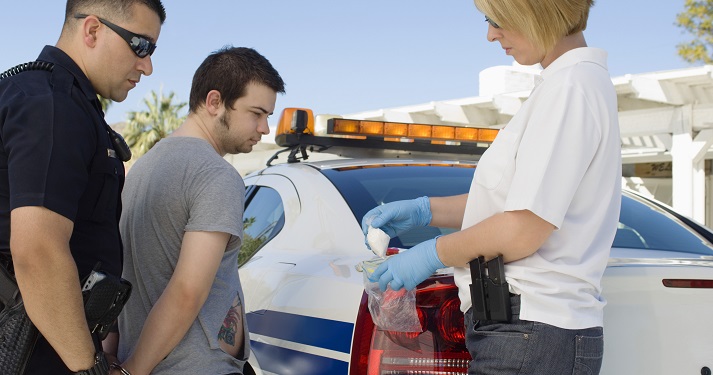 Presence in a Public Place – This is also a very important key element of a public intoxication charge. You have to be in a public place during all of the disruptive behavior in order to be convicted but there is not a single definition of a public place anywhere. So, the nature of the place, whether it is private or public, is something that is decided in the court when a person gets charged with public intoxication. However, in Texas, the definition of a public place states it to be the premises that are permitted or licensed under the Alcoholic Beverage Code. So, in Texas, there is no chance to place the “private club” card.

What are the Legal Consequences According to the Public Intoxication Laws?

The Public Intoxication Laws  have stated several consequences that can arise in case of a charge of public intoxication and they are listed below :

What are the Penalties for Public Intoxication?

If someone is convicted of public intoxication, then the possible penalties that can be placed on him/her depend on how the state has planned to classify the act as – a medical condition or a crime.

When someone is convicted of public intoxication, their court records will become available to the public. So, you are able to find out who has a public intoxication charge by searching for their public records. Such records are available in local courts and law enforcement agencies, but the fastest way to find them is to use a public records' search engine. A professional search engine will provide you with full information about people, and you can use such an engine whenever you desire.

To find public intoxication records, you need to provide the first name and last name of the person that you are searching. You can also use other details of the person to search for data about them. Once you enter an identifying detail into a public records' search engine, it will scan public records, and provide you with the information in them. The data will be provided to you in the form of a report that includes criminal convictions, including public intoxication convictions.