The Law on Kidnapping/Abduction and its Punishments in Rhode Island

Kidnapping is typically referred to as the criminal offense of picking up an individual against his/her will and taking them to a secret place. The act may be done to demand a ransom or for committing another criminal offense or pertaining to a dispute on a child dispute.

Abduction and Kidnapping in Rhode Island 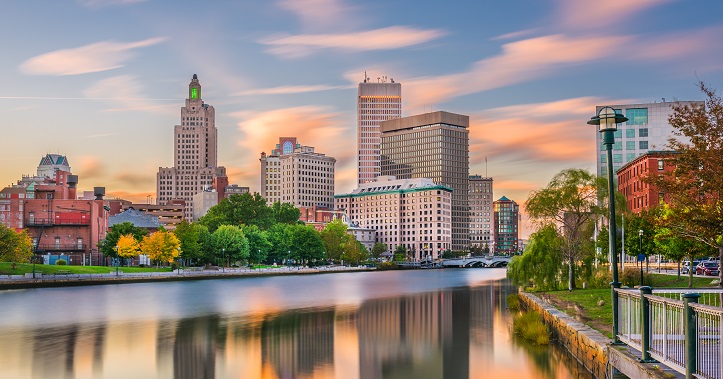 To sum it up, Rhode Island law has defined a kidnapper as a person who secretly, forcibly, or without lawful authority:

Punishment for Kidnapping in Rhode Island

Kidnapping is considered as a felony in the state and the offender upon conviction is penalized by a maximum imprisonment term of 20 years. The state prosecution can charge a kidnapping as a form of domestic violence that can carry the extra penalties of a no-contact order and domestic violence counseling.

A minor child is said to have been kidnapped when a person secretly or forcible imprisons or confines a child below 16 years without lawful authority and: 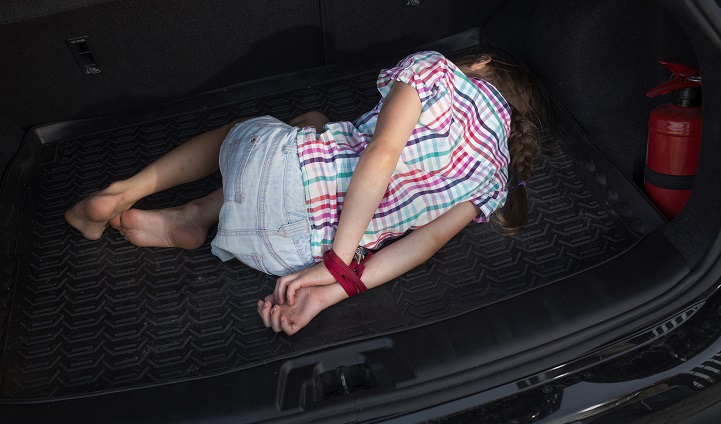 Punishment for Kidnapping a Child in Rhode Island

The offender when convicted is considered to have committed a felony and can be penalized by life-term imprisonment or a minimum jail term of 20 years.

Also, in case an individual kidnaps a minor child (a child less than 16-year-old in Rhode Island) with the intention of demanding ransom or to extort other valuable items, is also said to have committed a felony and once convicted can be imprisoned for the entire life or a minimum jail term of 5 years.

In Rhode Island, an act of child-snatching typically deals with minor children’s custody between both the parents. The law defines child-snatching as any individual who purposely detains, triggers the removal of, or removes a child less than 18-year outside or within Rhode Island. The intention of the offense is to prevent the other individual’s right of custody given by the directions of the family court or an existing decree.

Punishments for Child-Snatching in Rhode Island

A person if convicted can be penalized with a maximum prison term of 2 years and/or a maximum fine of 10,000 USD. The court can impose the same punishments for kidnapping a kid before a court order ascertaining child custody.