What is the Law on Burglary in Rhode Island and what are the Punishments for it?

Burglary or breaking in is an illegal act of entering someone else’s establishment. The act may include entering the premise in question or even breaking its windows. Burglary is committed with criminal intent and the act of burglary also qualifies as a crime (even if nothing is stolen). The state of Rhode Island primarily categorizes Burglary establishments into three categories: public buildings, private buildings, and homes.

That being said, here, we will discuss the laws of burglary in Rhode Island and discuss various punishments laid down by the law.

Rhode Island laws and punishments on Burglary and Breaking and Entering as defined in Criminal Offenses, Chapter 11-8

The investigation will commence once the act of burglary has been established and the events of the incident are mapped out. The court will examine your illegal entry inside the establishment and investigate your intent. You can also be charged even if the theft has not been completed. 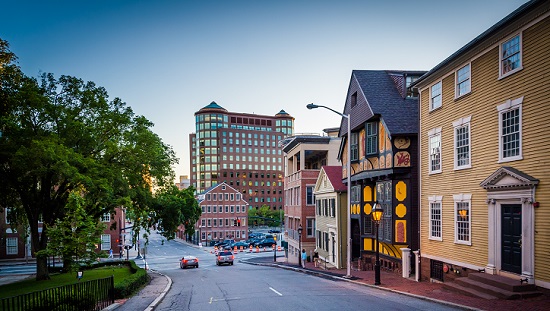 The evidence of you carrying out the act of burglary is enough to convict you. The punishment will include jail time and if you are a repeat offender then the years on your sentence will be higher. The convict may also be required to pay damages to the victim and/or engage in community service.

The Rhode Island code of burglary is detailed into various sub-offenses with each offense defined with a description and subsequent judgment for convicts. The offenses are divided based on the three establishment types which we had established earlier. In case burglary has occurred on a dwelling home (11-8-2), the punishment can range from a minimum of 2 to a maximum of 10 years.

If it’s your second or subsequent conviction then your punishment will be between 4 to 15 years or and/or a penalty up to ten thousand dollars ($10,000). In addition to that, the court can order you to pay restitution to the victim and perform five hundred (500) hours of community service. 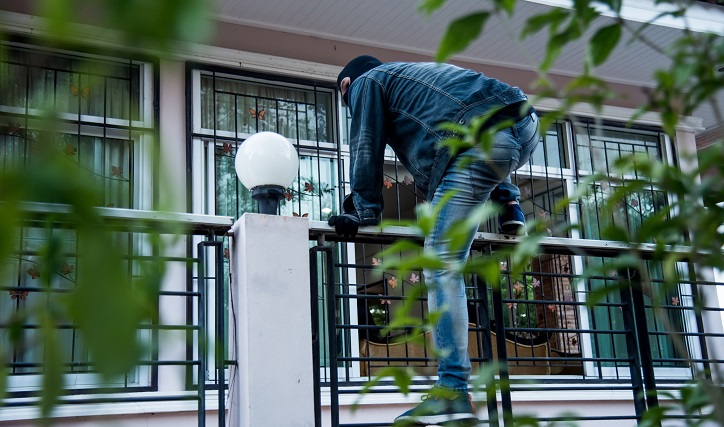 You will also be asked to pay reparations to the victim and do community service for five hundred (500) hours. If the burglary crime is inside a dwelling home of a person who is severely impaired (11-8-2.4) then the punishment will range from 2 years to 20 years. The fine will be five thousand dollars ($5000) to ten thousand dollars ($1000). The same guidelines for restitution and community service will apply.

The law also clearly defines the intent of the action which may include murder, sexual assault, arson or robbery. For burglary on railroad cars-tractor trailers (11-8-5), you might be imprisoned up to 10 years. 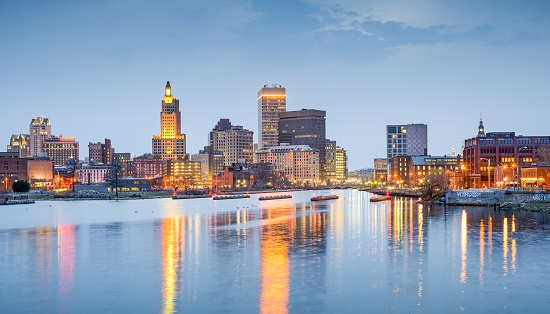 There is also a specific law on making, repairing and possessing burglar tools (11-8-7). The tools may include nippers, false keys, etc. For such convictions, you might be imprisoned up to ten years.

If an injury or death happens to the burglar during the events of the crime and if it is established that the person inside the establishment acted out of self-defense (11-8-8) then there will be no conviction for the person. It will be assumed with a reasonable belief that the burglar was about to inflict sufficient bodily harm.

If you are 18 years and older and if you assist and abets a minor (11-8-9) then you might be imprisoned between 4 to 20 years and/or fined up to twenty-five thousand ($25000) dollars. You will also be asked to serve up to 100 hours of community service.