Over a more extended period, incidents of violent crime have been declining throughout the nation, with the homicide rate dropping from 30 per 100,000 people in the 1700s to below 10 per 100,000 citizens in the 1900s. After World War II, crime rates increased substantially across the country; with violent crimes increasing over 4 times between 1960 and its peak in 1991. For the same period, property crime also doubled. Since 1991, crime has shown a sharp decline, influenced by a variety of factors including: 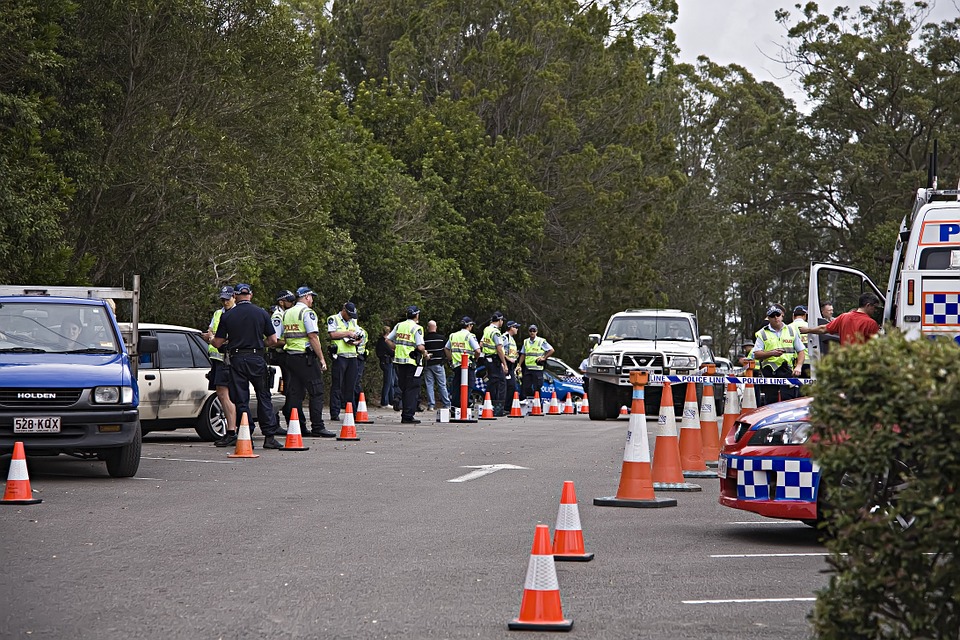 The statistics on crime are published by the Federal Bureau of Investigation and by the Bureau of Justice Statistics. According to the FBI, a total of 1.2 million violent crimes occurred across the nation in 2017, which is a 0.2 percent drop compared to the previous year. On the other hand, over 7.6 million property crimes occurred in 2017 and have dropped 3.0 percent when compared to 2016. In an international context, the crime rate in the United States is much higher compared to other countries with similar income levels; especially those in Europe, and Canada.

Crime Rates in the State of Rhode Island

Over seventeen years, crime statistics indicate an overall downward trend, with both violent and property crimes decreasing across the entire period, with the crime rate in the state being lower than the national average by 39.83% for violent crimes and 22.53% for property crimes. According to the latest statistics from 2017, there were a total of 22,582 incidents of crime; with the majority of them being property crime, comprising primarily of larceny and theft, followed by burglary. Overall, there were 19.84 crimes per 1000 residents in the state in 2017. 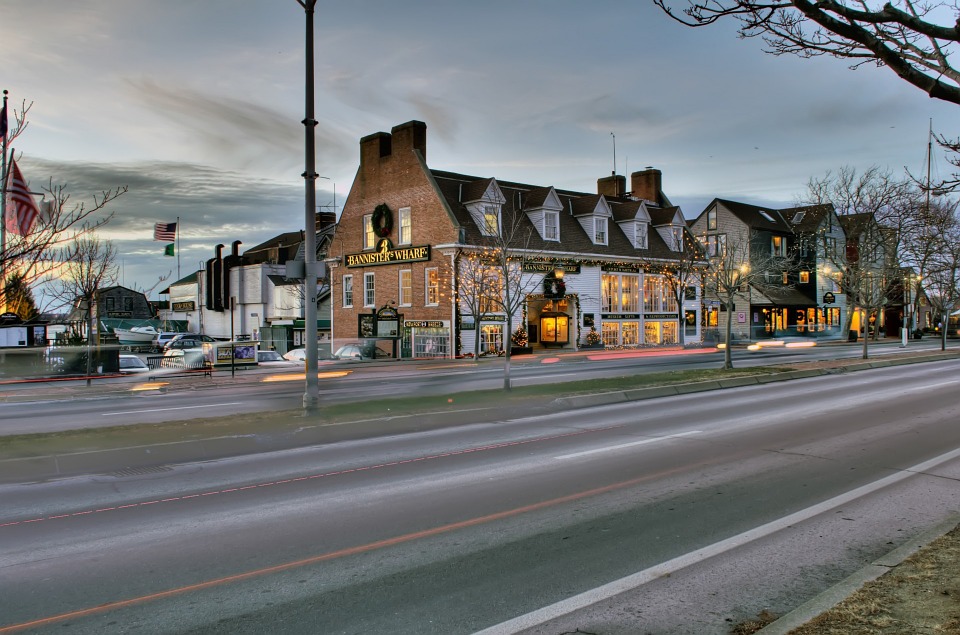 According to the crime statistics released by the Federal Bureau of Investigation, these are the safest towns with the least crime rates across Rhode Island: